I’ve gotten some more time on the Fezzari Alta Peak recently and I just wanted to share with you some new tidbits that I’ve learned about this bike.

After riding the Alta Peak some more, I’ve come to really appreciate a rear shock set at the correct air pressure. Initially, the rear shock was pretty mushy. The PSI was set for someone about 40 lbs lighter than I was so mushy was to be expected. But after putting in some more air we were able to get the shock to be very stable in almost all conditions for me.

I’ve gotten to the point where I almost never feel any pedal bob yet the Ario shock still does its job of taking the edge off of the rear. The shock is set so well to my weight and riding style that when I’m climbing I almost never lockout the rear. This could also be that I’m too l’m too lazy to lock out both the fork & the rear shock, but, I doubt it.

I’ve come to really appreciate the power in the Alta Peak’s Juicy Three brakes. These brakes stop so well, it sometimes surprises me. Even though they are considered entry level in the Avid hydraulic brake lineup (they are only sold with a bike, not aftermarket) they Juicy Threes do their job very well. They never seem to lack for stopping power and I have not felt them fade like some of my other brakes have. Of course the tradeoff for all this stopping power at this price point is their weight. For me, it’s no big deal since I’m over 200 lbs. A few more grams on the bike is a worthy tradeoff for great brakes that stop so well.

Lastly, I noticed during my rides that the XT rear derailleur shifts very well under weight. I normally try not to do this as I like to prolong the life of my components, but as I was climbing I realized I wasnâ€™t in the correct gearing in the rear. I normally just begin to climb out of saddle or (yes, I occasionally do this too) walk, but I remembered that the Alta Peak is specâ€™d with an XT rear derailleur. So, I instead downshifted under a lot of weight (remember, over 200 lbs) and after two gentle clicks, I roared (ok, that maybe too strong of a wordâ€¦ more like sluggishly moseyed on) up the hill.

The XT’s did exactly what they are supposed to do in this situation but they did it better than most derailleurs in that they performed well under a large strain. Lots of times, in this condition, you’ll hear loud popping sounds as the derailleur is trying in vain to downshift. Not with this setup, though. Quick, quiet and clean shifts deserve some attention.

Overall, this continues to be a very impressive bike at the price point which seems to be around $1150 if you call them direct. Actually, I’d be remissed if I didn’t state that this bike is a lot of bike for the money. Find out more about the Alta Peak here. 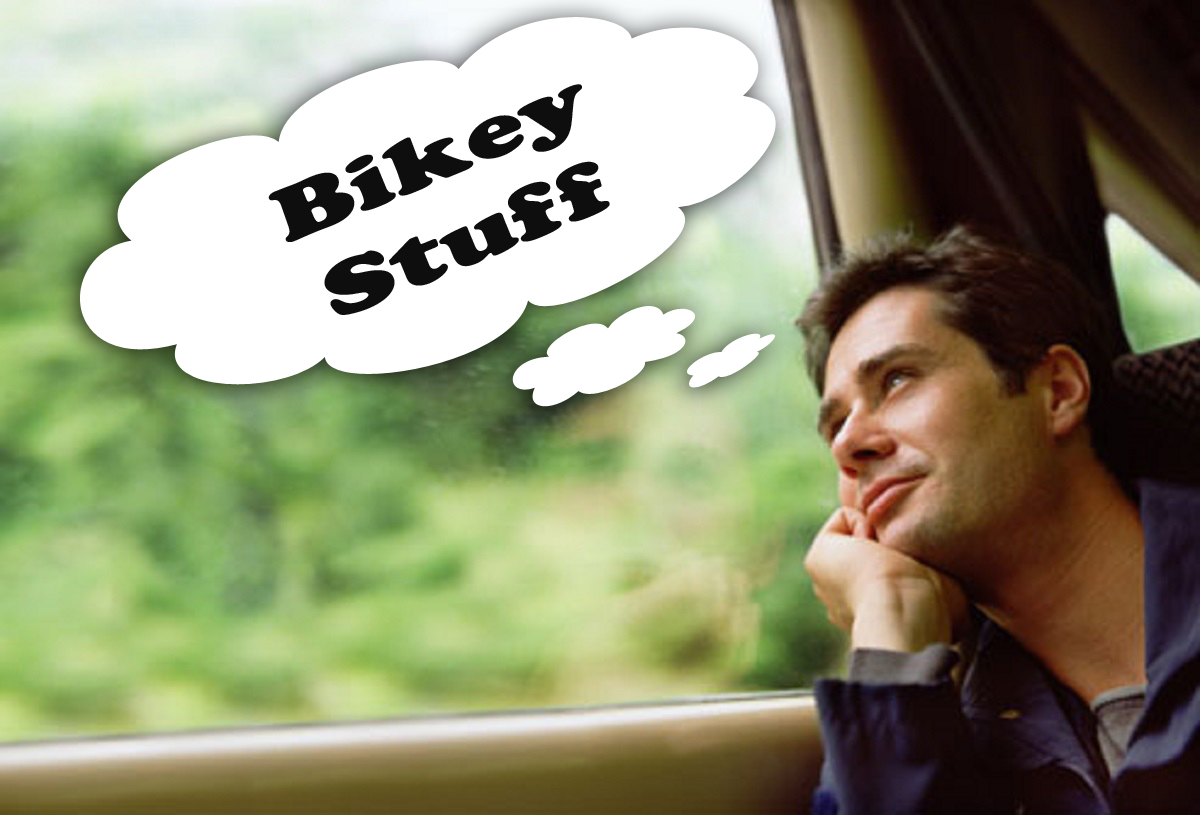 Day dreaming of my next bike…