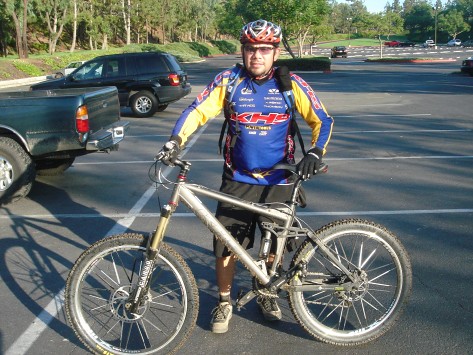 I’m used to riding 5-6 inch travel bikes, I can basically plow through most stuff going downhill. I know that the suspension is there to literally save my ass. Bad habits are hard to break, so when I tried to go downhill on my hardtail as fast as I usually do, I almost ended up being ‘one’ with the dirt. As I was riding downhill, I noticed that the rear of the Alite tended to bounce a lot to the point that the saddle would hit my butt. This was a little unsettling. 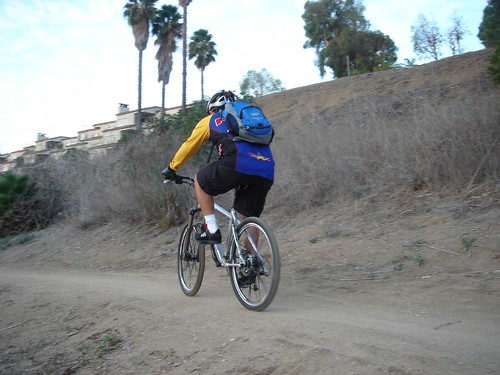 I also learned the meaning of ‘picking a line’, I find myself avoiding terrain that I usually don’t when I ride my Full Suspension. I now have to scope the terrain by looking ahead further than I used to and making quicker decisions. 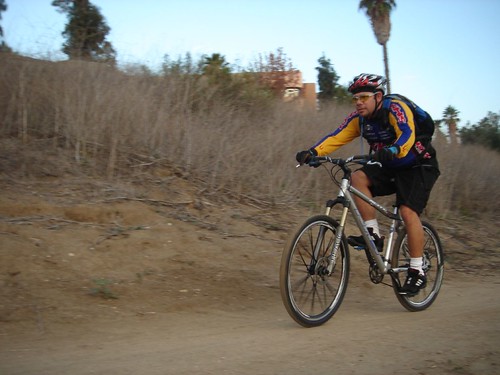 On the plus side, my Team Alite is really light so it climbs like a freaking goat and it corners like is on rails. I also don’t have to worry about ‘tweaking’ with the rear suspension and dealing with the SID is pretty straight forward. Riding a hardtail has made riding my usual trails more interesting and now I know why RL, Jeremy and Lance are so much better at bike handling than I am.