This weekend so many of our friends were out doing other stuff, which meant they couldn’t go for a sweet ride. Luckily, Priscilla, dur bested riding partner there is, agreed to do TBC with me. We originally planned for 2 laps, but being fat and out of shape, she was nice enough to only do one lap…I know I know, I’m dieting tomorrow….

Again we were greeted by beautiful yellow flowers, Ghost Rider said they were poison sumac, but then retracted that comment and said they were mustard plans…mmm hotdog…. 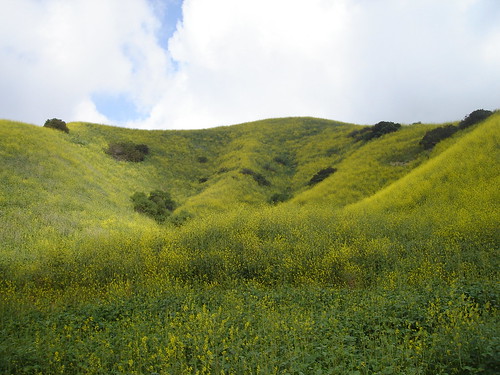 Not much to report other than I got us lost…but Priscilla is way better at directions than I am, was able to get us back on the right track. Those mustard plants are tall. There were parts of the trail where they were at least 10 feet high and was hard to see what was around the next corner. 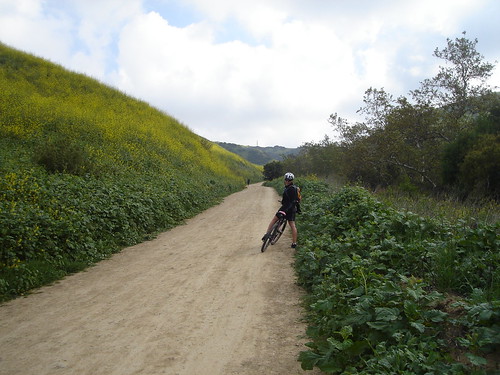