I recently got an letter from the FCC telling me that if I do not comply with their rules, they will be forced to take actions towards Moe, myself the staff and possibly shut our websites down.

Apparently they have received numerous complaints that we are “intimidating” our readers with our “no smiles” policy. For some reason our readers see Moe’s “no smile” face, they immediately feel inferior and have been documented to cause nightmares with our “former” readers. 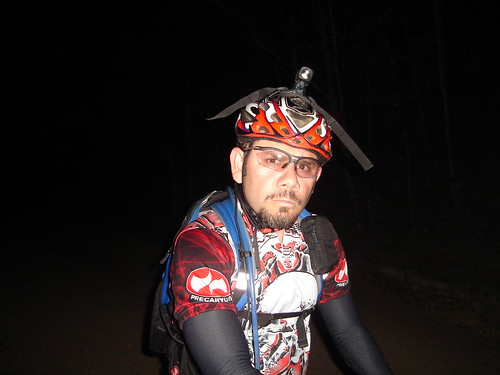 Another violation that were getting dinged for is flagrant and constant boasting of the “Asian Mafia on Wheels” that Jeremy Yang is “allegedly” leading. The FCC condones any type of “marketing” of organized crime groups…especially on wheels.

Asian Mafia on Wheels Leader, Jeremy Yang and his “Associates.” 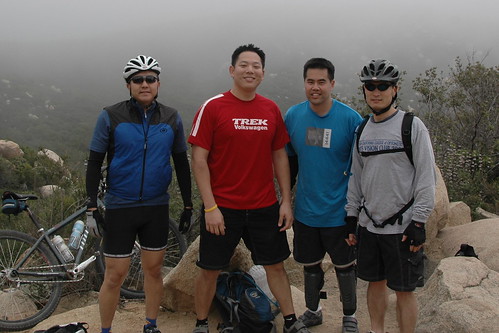 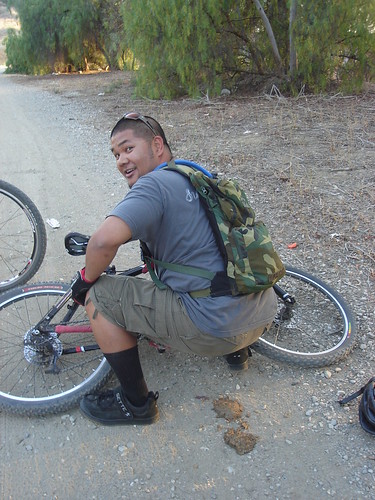 We’ve also be cited for having bikes that offend people…I guess these bikes are either too ugly or too cool, but either way, they don’t like them! 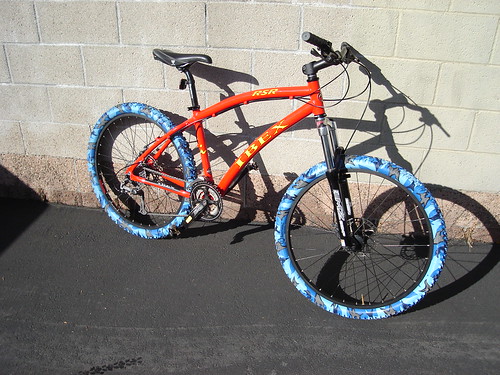 Priscilla is being served the biggest citation. The FCC is working with the California Forestry Service and the Department of Insects to drum up a case against her for “relocation of endangered caterpillars”….Personally I think they should all die(the caterpillars) 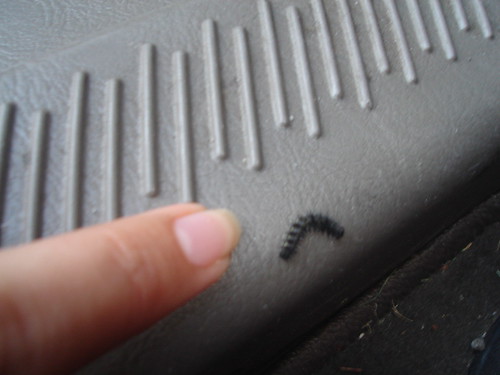 Since we’ve recently gone through our “reinvention” we’re going to totally ignore these claims, charges and citations. We don’t really care what the “Man” has to say. (That’s our way of being Pretentious and Arrogant). We’ve even stopped recycling! So take that!

One Reply to “Our Friends At the FCC (Federal Communications Commission)”