During the race we had a great team of Paparazzi to provide coverage of the event. Kym (Gangsta Joe’s Fiance) as well as a good friend Jon Ruiz, and I were out there working hard on taking some photos and videos.

Here’s some of Jon’s work. He took this while he was across the lawn of the course. By the way, we’d like to give a big thanks to Redline Bicycles for the tent. We practically lived under that thing when it started raining. 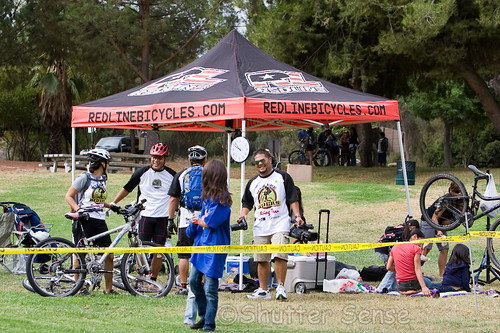 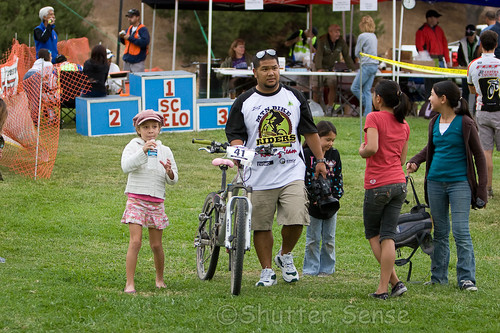 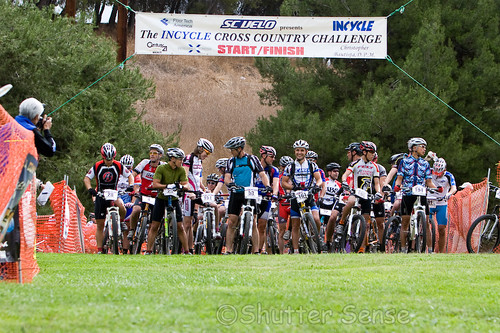 The Moe on the prowl. 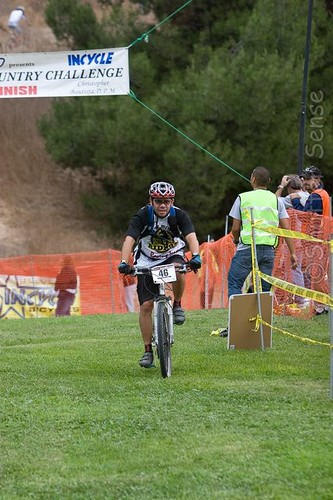 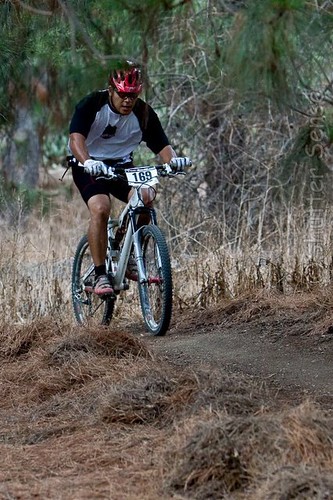 Here I am using an old moustache bar as a camera stabilizer. 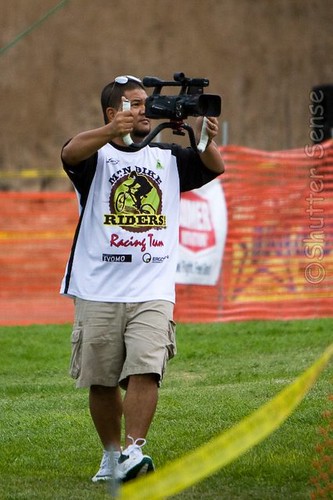 I’d also like to feature Kym’s skills once her photos are uploaded.

Thanks again to both Jon and Kym as well as my daughters Alyssa and Breanna for taking some pictures.