In all honesty, when it first happened, it was a blow to my ego. It’s like that saying, “the student has become the teacher.” I got Priscilla into the sport a few years back and when she first started riding, I was able to do so many little tricks like climb a steep hill, bunny hop, pop a wheelie and the result would be her saying “wow” every time.

But when she got faster and better at it, my ego couldn’t take it at first. I’m sure Moe remembers the conversation I had with him about it…Anyhow I was finally able to work through it and found that I became Priscilla’s number one fan. I have so much confidence in her that I encouraged her to take up XC racing…and she did really well at it, she’s even the Socal Triple Crown Champ!

So as much as I didn’t like her being faster than me in the beginning, I now love the fact that she kicks butt out there. It’s funny, sometimes when we’re climbing, some dude or chick will give me a bad look or what ever, and I’ll ask Priscilla to avenge for me. She’ll do that by chasing them down and passing them. Not sure what it is, but that’s pretty cool to see! I also dig it when I watch her race and she’s passing up big strong men, you should see their faces when she does. Some will get butt hurt and try to either keep up with her or pass. In reality their attempts are futile since they either burn out or give up.

So to answer the question posted above in very few words, “its bad ass!” Besides I like the view…wink wink. 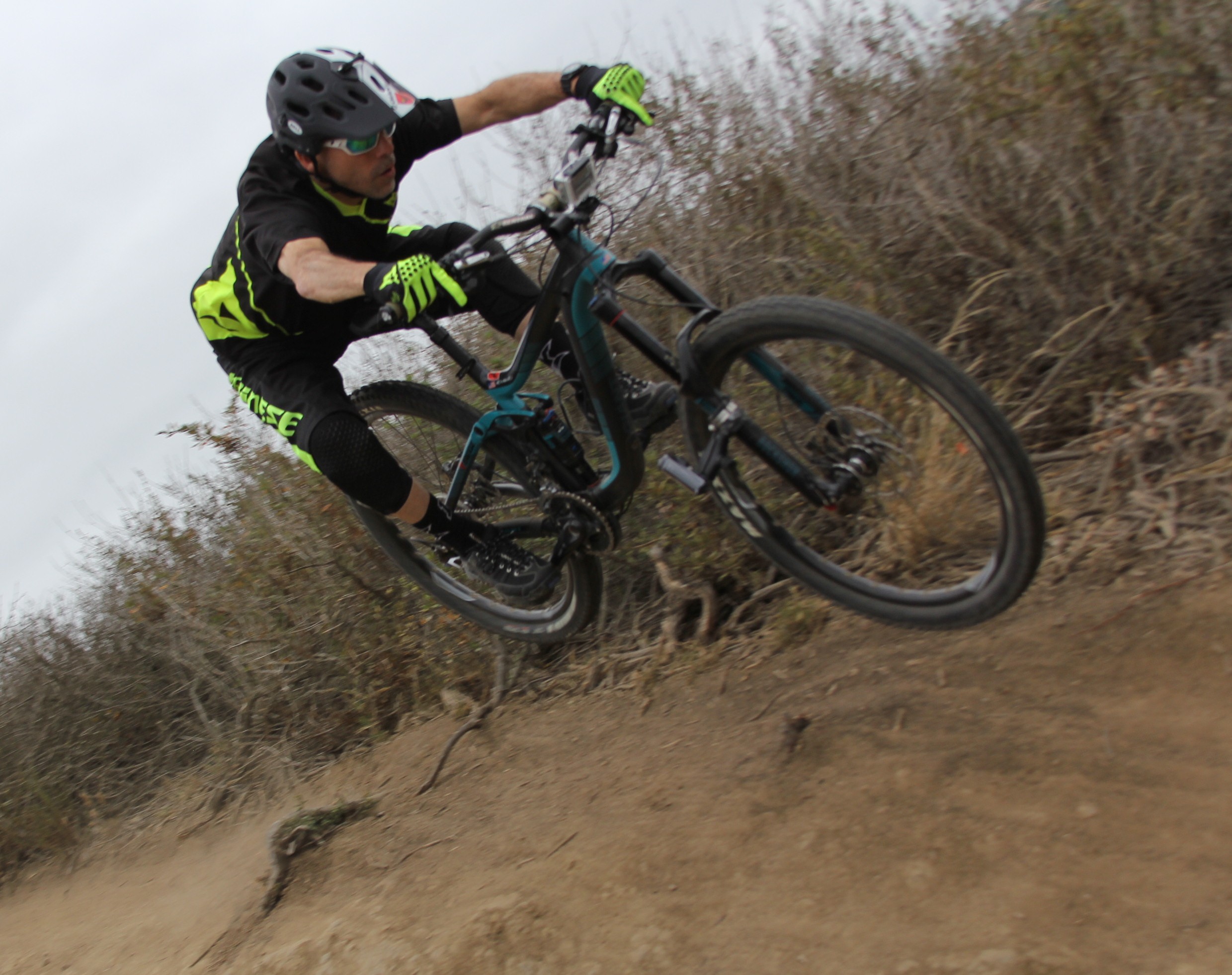 FAT AND SLOW GUYS SHOULD BE SPONSORED BY BIG COMPANIES