‘Twas the night before the race, when all through the house

Priscilla told me “sshhh!” because I was too loud.

The bikes are tuned by RL with care,

In hopes that Priscilla soon would be 1st on the podium this year;

The children were nestled all snug in their beds,

While visions of doing something else other than being at the race, danced in their heads;

Well in less than 12 hours from now, the MtnBikeRiders.com Race Team will start the first race of the 3 for the SC Velo Triple Crown Series. In case you don’t remember, the Triple Crown was the debut of the race team. Almost all of our racers were on the podium last year’s first race.

But now we’re back and after 1 whole year of racing, our team is faster and better than ever. This year, its not just about pedaling faster, there’s more tactical thinking involved. Some of our riders have been training harder by increasing mileage as well as cross training into other mountain biking disciplines in order to perform better on the trail.

We’re looking forward to racing tomorrow, well, I’m actually not racing. My feed zone crew and I will make sure our racers are fed, hydrated and cool through out the hot day. 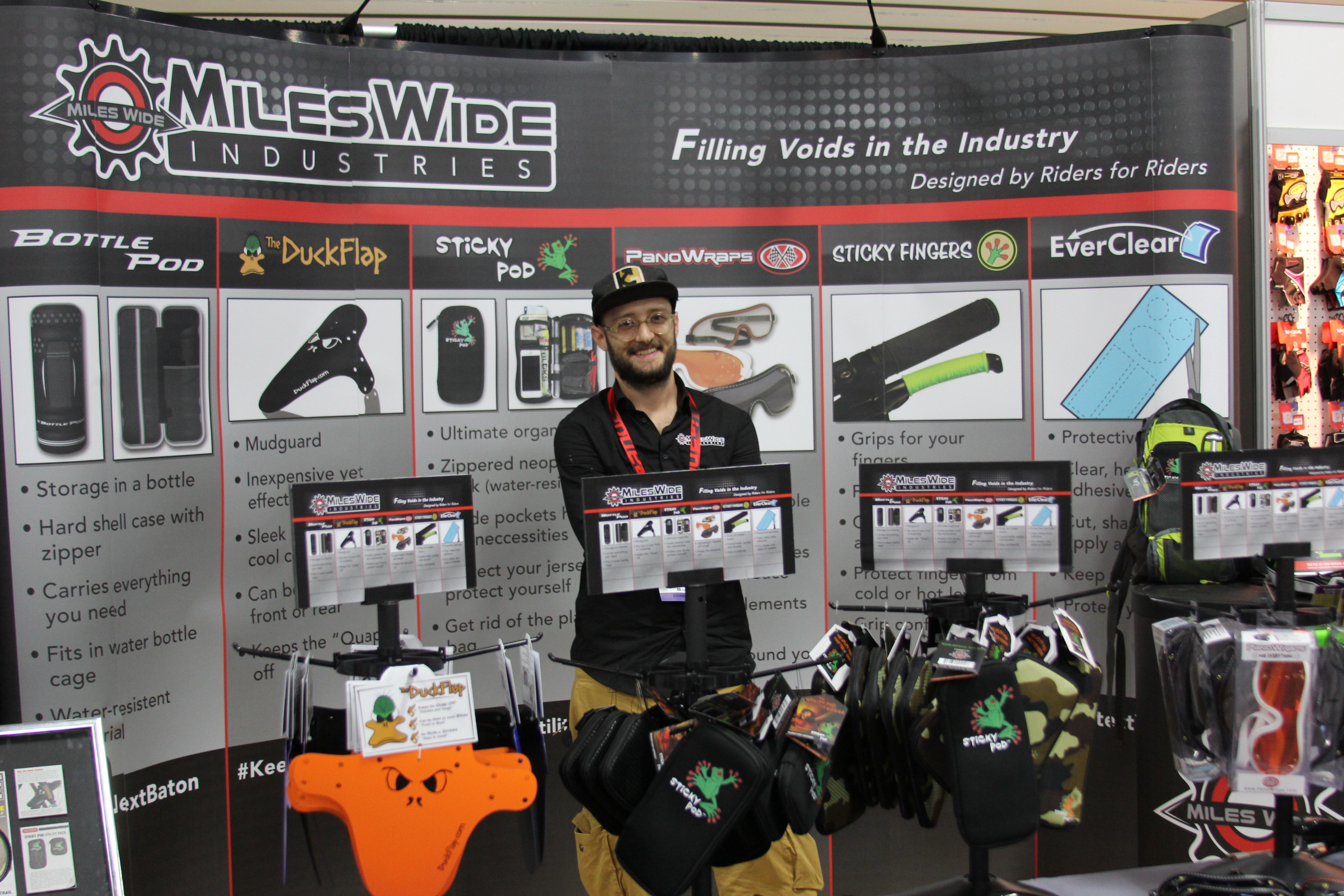 1 thought on “Twas the night before the race…”