I’ve been using the Soma Fab Double Cross on my weekly night rides and I gotta tell you, I’m lovin’ it! 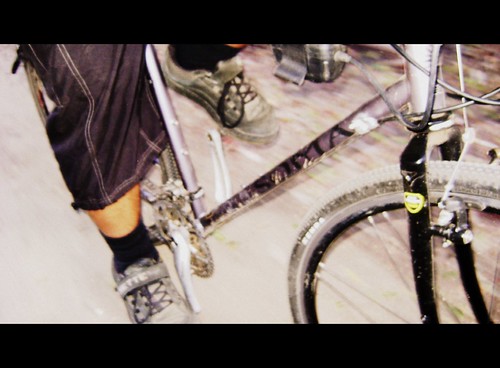 I’ve ridden the Double Cross mainly on the Fullerton Loop. 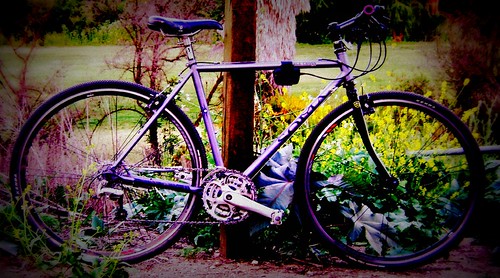 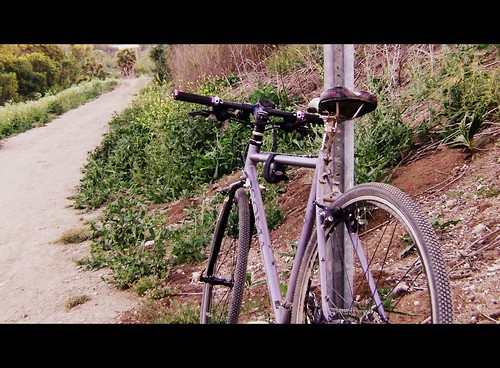 Traditionally Cross bikes are equipped with Canti-lever brakes. So that meant I did the same. But now I’m finding that these are not the most powerful brakes out there. I may later try out a set of v-brakes and see if do better. 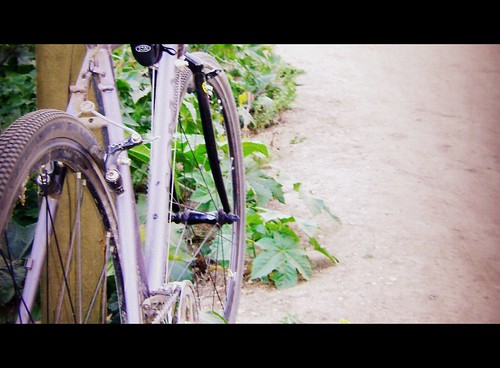 So far the Soma Double Cross has been a great bike. I’ve ridden it through some rough terrain and as bumpy as some of it is, the bike is holding up nicely. I was initially worried that the skinny tange tubing fork was going to collapse or fail on me, but after jumping small stuff and rolling through brake bumps, its holding up well.