Over the Thanksgiving weekend, I saw something that triggered some angst within me. It was a basically this logo…

Not sure why but I HATE that word. Especially when its spelled incorrectly. For starters, XTREME or EXTREME is such a dated word. Do you remember in the late 80’s and early 90’s when EXTREME started becoming a household term? From what I can remember the word started showing up when people got into bungee jumping or base jumping. In fact this term was used to describe anything that was somewhat dangerous and only few people would do.

I remember in the mid 90’s I had a Supervisor that was a bit of a douche. He always talked about the “EXTREME” sports he would do such as skiing super fast, or sky diving and racing his boat across the water at “EXTREME” speeds. Ugh..the guy was a tool… 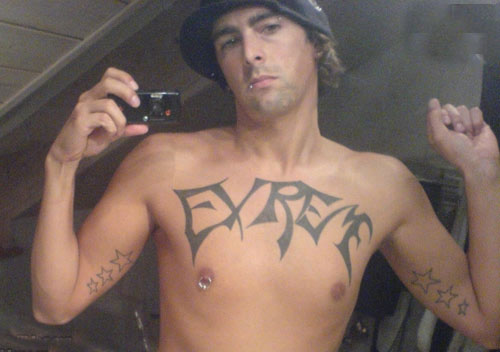 But can we at least figure out a new term to describe mountain biking without using the word EXTREME? Here’s a few of my suggestions:

Badassery-“Engaging in seemingly impossible activities and achieving success in a manner that renders all onlookers completely awestruck.” The movie 300…that was badassery. 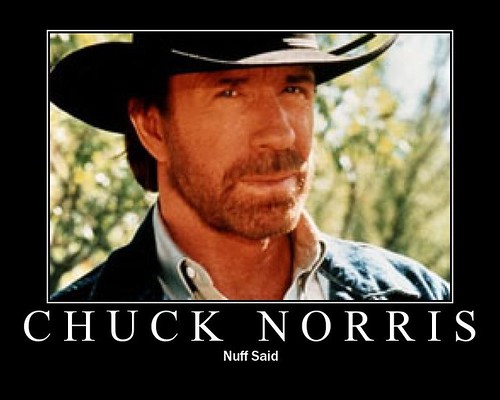 Then I realized…why not combine Badassery and Chuck Norris? Here’s what I found. 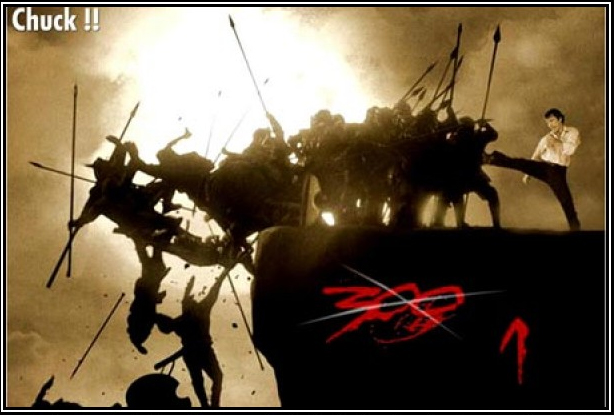 So from now on, instead of using XTREME or EXTREME to describe something, you’re going to have to the terms: Chuck Norris or Badassery. I thought about using “Gangsta” but usually only people with skinny jeans and no street cred use that term.

Build your own bike rack

2 thoughts on “Why I hate the word EXTREME”