This past weekend I had an opportunity to ride with some really cool people. Their group is referred to as “The Village;” which is comprised of a few dozen Filipinos. All through out the ride, there were tons of jokes and laughs. It seemed like everyone was fair game when it came to being teased. In a sense you better have a good sense of humor and a thick skin to be able to ride with them. 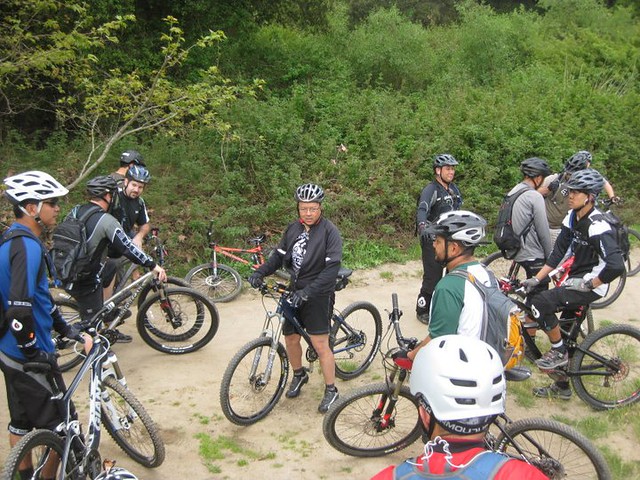 We had ridden a trail called Lynx, and a little over a year ago, I had crashed there in which Doc Thunda gave me an assessment, bruised ribs. That injury took me off the bike for 6 weeks. Here we are at the same trail and Doc insisted he give me a follow up exam. He told me to bend over and said, “It’s ok, I’m a Doctor!” I have to admit, his “exam” tickled a bit. 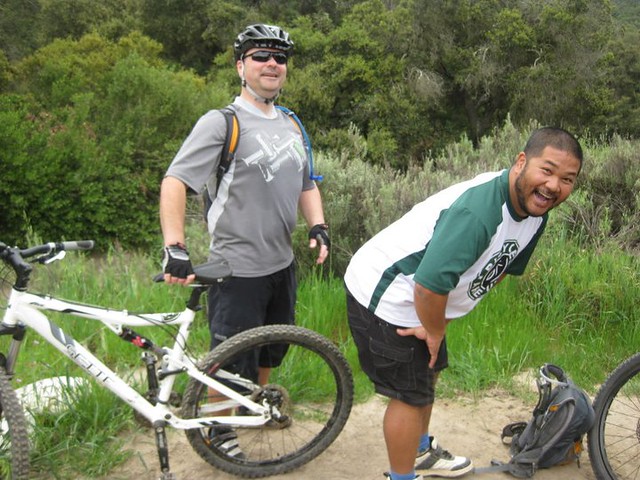 As we were about to call it a day, Myles Gustillo (Village Elder) wanted to play a prank on one of the guys riding up the fire road. Check it out!

1 thought on “Riding with the “Village””