This is a letter to racers out there. It’s as simple as this, if another racer calls out left to pass you, let him or her pass. Don’t be a douche about it, just let them go. We had a situation the other night at a SoCal race venue when one of our team racers, we’ll call him Tattoo, called out that he was passing another racer who we’ll call Chaz. As Tattoo made his move, Chaz veers into him causing Tattoo to go into the weeds, Tattoo calls out, “Yo man, what the heck!?” Chaz asked Tattoo, “What class are you in?” Tattoo replied, “Same as yours.” Then at that moment, Chaz responds, “Well, I’m not letting you pass!” But once the trail opened up, so Tattoo can pass, Chaz says to him, “Now you can pass!”

Ya…how classy was that for Chaz to do that? Here’s the thing guys, it’s racing, if someone better than you needs to pass, even if they’re in the same category as you, let them go! Just get out of the way because chances are there are other people behind you that will need to pass you eventually.

Another thing to remember, unless you’re some sort of Pro-Rider who has a full-ride sponsorship in which you get paid to get on the podium, you’re just like the rest of us. We all ride bikes for fun, we all have to go to work the next day, and we all have families we need to come home to.

Here’s a perfect illustration on how you should act if someone needs to pass you. Mr. ODI Racer calls out that he’s passing on the left. Dan Burdett graciously lets him pass with a great attitude. He even tips his helmet to Mr. ODI as we passes. 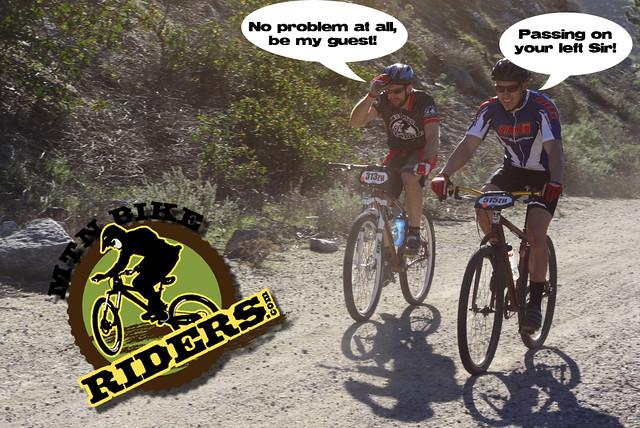 All I’m saying is keep it classy. Don’t be a Chaz. Why? For one the mountain biking community in your area is rather small. You’ll end up seeing that person again at another race or on the trail on the weekend. Besides, its more fun to make friends than enemies. Just look at that picture above, Dan and Mr. ODI have become buddies. Every time they see each other at the races, they’re always super cool and give high fives, well I don’t know about the high fives, but they remain cordial like a cherry and act like gentlemen. 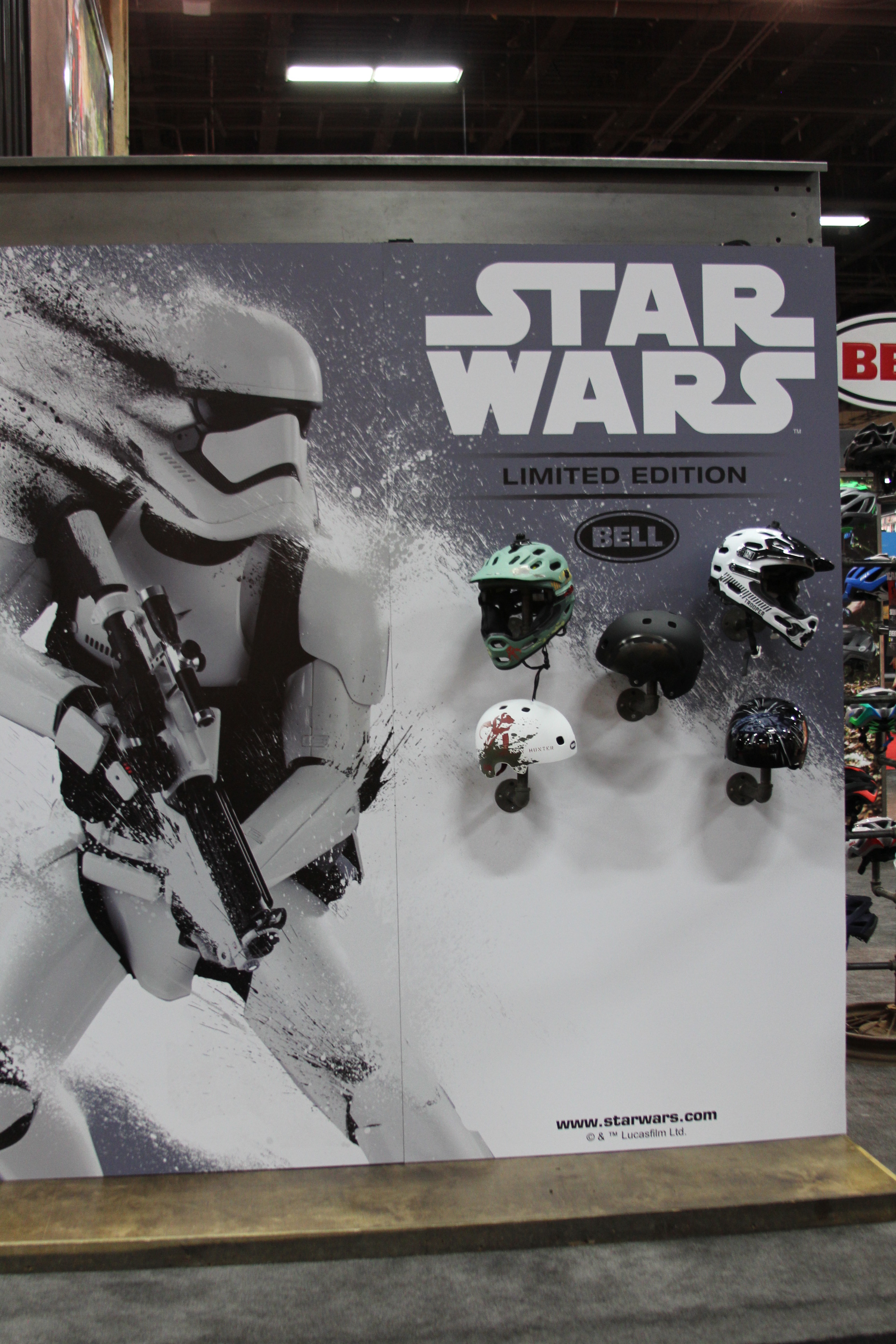