As you may have read before, we’ve asked Adam Spik to join the ranks of Global Internet Stardom of the MtnBikeRiders.com crew. But I know what you’re wondering, “Who is this fella named ADAM SPIK and why is he so good looking?” You’ll get a chance to read all about him below. I do have to mention that one of our requirements to be on the Staff of MtnBikeRiders.com is that you have to be very handsome and you’re not allowed to have an ugly wife and or kids.

Hello from out east in southwest Riverside county; specifically Sun City, north of Temecula. Now that I have covered the entire compass let me tell you about myself. 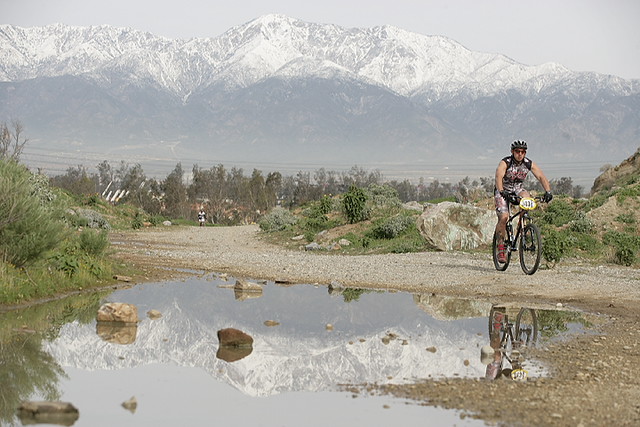 I started on the back of my dad’s bike buzzing through the neighborhood. From there it was a 20″ BMX bike while doing my best Cru Jones impression. I then moved on to jockdom in H.S. It was my freshman year in college that I had my awakening. I don’t mean a drug-induced-sexual-experimentation phase. No, that is when I bought my first mountain bike. I railed the singletrack with all 1.5″ of elastomer suspended fury. Soon I was faster than all my friends. I fancied myself a Ned Overend/Shaun Palmer hybrid.

I started racing and my career of mediocrity began. I first did a few XC races and had my butt handed to me. I bought a road bike, trained a little and won a few beginner races. Now’s the perfect time to break into DH. Again, my race resume ran the gamut of firsts, lasts, and everything in between. Racing takes money so. . . as any young punk living off parents’ “sponsorship” thinks, “What better way to support my habit than by working at a shop?” 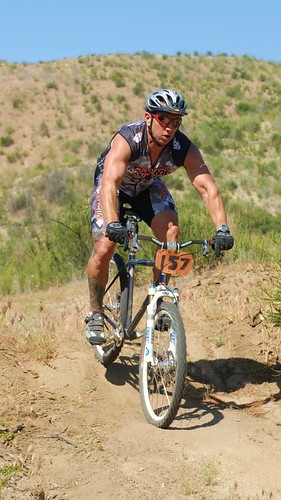 An old family friend who happened to be a former state champion road racer and shop owner hired me. I became a sponge of bike culture, racing lore, and wrenching know-how. I soon became a pro-level mechanic. If only Park made a tool to adjust my waistband as now I was getting too big for my britches (or was was it my head too big for my hat?). I left to become manager of another bike shop. I expanded the shop’s business, made a bunch of money, maintained my mediocre racing status, got married, and on the eve of owning my own shop, decided to change direction and help people in a more emergent fashion. 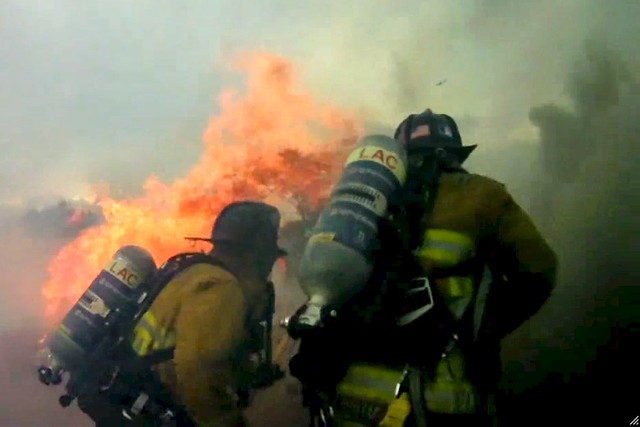 I race off-and-on, everything from XC, to SS, to endurance, to triathlons, to the toilet after too much tequila. I keep saying next year will be the year I get serious about training and racing. In the meantime I ride as much as possible, do all my own work as I don’t trust anyone to meet my standards, spoil my wife and my kids more, shoot sickies full of normal saline and drugs, and occasionally slay the fiery beast. R.L. has threatened with letting me contribute my opinions on a regular basis. They will always be right, maybe not entertaining, but right. Or is it the other way around?