In the last 5 years that we’ve been in business, we’ve seen friends come and go. Friends range from people we’ve met here on the site to folks who we’ve met on the trails. Some of these folks we’ve out-right offended because myself or my former partner (but not in a gay-marriage partner type) Moe Ramirez, may have teased so much that they got their feelings hurt. There was this one time where we thought someone had a tough skin, he was a Vegan(non-meat eater) and we were joking with him about eating beef jerky and steaks, but we later found out he wanted a divorce from our friendship due to his vagina hurting from all the teasing we did. 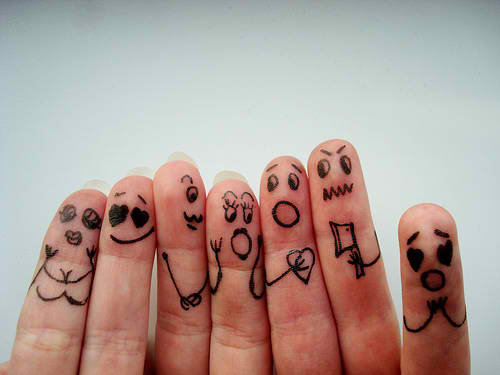 But just like this photo depicts…we moved on. Actually that whole situation became fodder for many jokes that lasted for years. 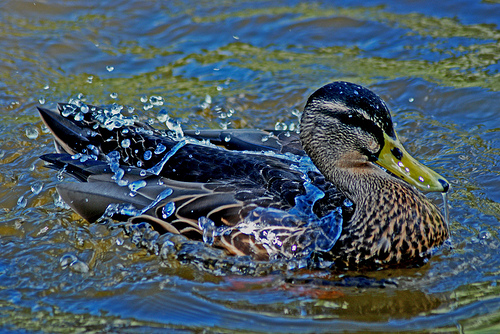 Then there was this fella who called himself “Lynch Mob.” He had been a reader since we first opened our doors back in 2007. Lynch Mob would always comment with some sort of witty combination of words that would always make me feel the warm and fuzzies. Lynch was one of our favorite readers because he had a sense of humor, in fact for our April Fools joke he “won” our faux contest.

But sadly I don’t know what happened to Lynch because he no longer comments on the site. Perhaps he died? If so, I’d like to see if I can have his bike… 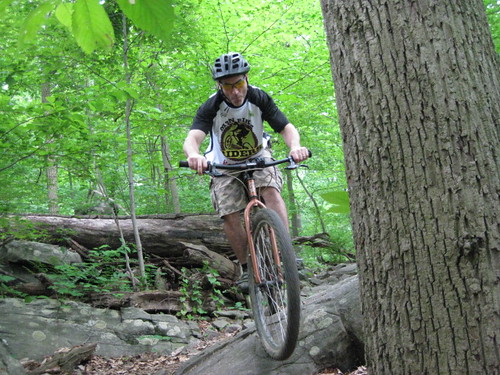 One thing you should know about us at MtnBikeRiders.com, we have this saying, “We make fun of you because we like you!” On any given group ride we do, there’s always some light hearted joking that we do to poke fun of each other. Whether it’s your lack luster ability to climb a hill or perhaps its your over abundance of complaints during a ride. It’s pretty much fair game for everyone except Lady P or any other women who may join us. Cuz’ we all know women folk are more sensitive.

With that in mind, if you’ve accepted an invitation to ride with us, we must warn you. We may poke fun at you…but maybe not during the first ride since that’s kinda like our honeymoon phase. But after the second and third ride, it’s open season!

3 Replies to “Friends come and go”