For all you youngins’ if you don’t know what Jump the Shark means. Well, let me edumacate you a bit.

jump the shark
phrase of jump
1.
informal
(of a television series or movie) reach a point at which far-fetched events are included merely for the sake of novelty, indicative of a decline in quality.

This dates back to a TV show called Happy Days. It was set back in the 50s and you had this ultra cool character named The Fonz jumps…a shark. So the thought is, there’s a certain point in which things start going down hill. Basically in the show Happy Days, when Fonzie jumped the shark, that was the mark of when the show started to go downhill.
Here’s a video clip of the actual attempt. 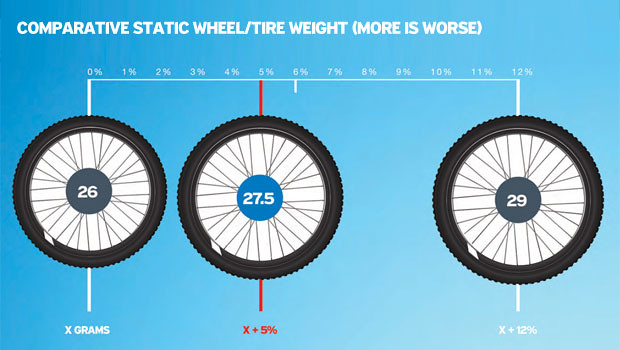 But what I found interesting is that this science they have talks about how 27.5 benefits shorter riders or bikes with 140mm of travel or more. For taller riders, 29er would be a better choice. You can watch it all here. Be careful, these guys speaking are the Marketing Geniuses of the bike industry, they might just convince you to ride something other than what you currently have.

As for me and my house, we’ve gone 29er. Both LadyP and myself ride 29ers. Last time I counted, I only have 2, 26ers left in my stable and I’ve recently added added another 29er and a 650b. So do I believe the hype about 29ers? Ya I kinda do, sorta, not really, sure, maybe not, absolutely.