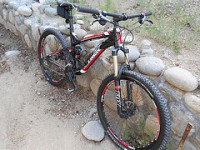 Long time reader Jerry Landrum had asked us if he could submit a Guest Review of his 2013 Trek Fuel EX7, below you’ll get a chance to read all his findings.

This full suspension bike is a much improved ride over other similar bikes that I’ve ridden. I had tested the Giant Anthem and the Specialized Camber 29er both of those bikes were full suspension as well. Being the Specialized Camber was a 29er I really can’t do justice in the comparison to my 26in Trek Fuel ex7. The Giant Anthem during testing just felt cheap and clunky the shifting was rather weak and clumsy.

When I got on the Fuel and felt the smooth ride, fluid shifting and the Trek specific DRCV. Sitting on this bike at first was like the feeling you get sitting in a new car just said to me “this is your next bike”. The full floating rear suspension makes almost any trail feel nice and smooth; I can roll over rocks and roots without getting too off balance. The Shimano components go great to compliment this bike for its price point. They do not include Shimano brakes instead they went with Avid Elixir 3 hydraulic brakes. For me these work just fine, after about 25 miles of trail riding you begin to hear noises from the suspension and internal parts almost make it sound like a mystery where it comes from, but as advanced as this bike is breaking in, sounds are normal. 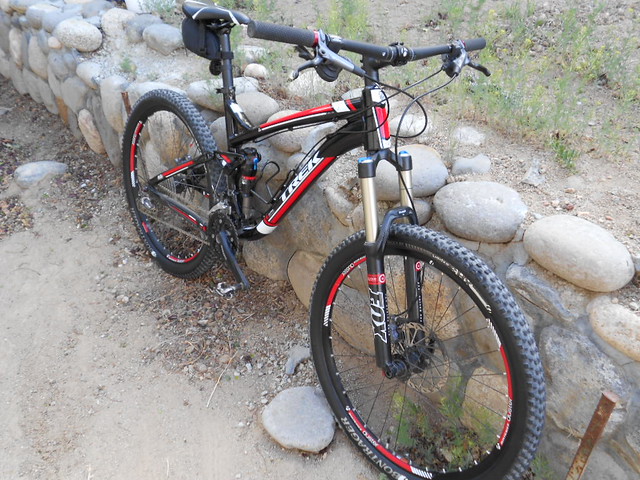 The TLR wheels by Bontrager roll very fast and smooth on any surface. I was a bit skeptical about the Bontrager xr3 expert tires as in the past they have been less than dependable. However, Trek recruited a new tire designer and I can say these tires have impressed me for sure they will and can like most tires wash out from under you under various conditions but so far for me this has only
happened once within about the first 20-30 miles of riding it. I was already set on replacing them before giving them their fair chance. I am happy to have them on this bike, not saying I won’t replace them later but for now they are great. 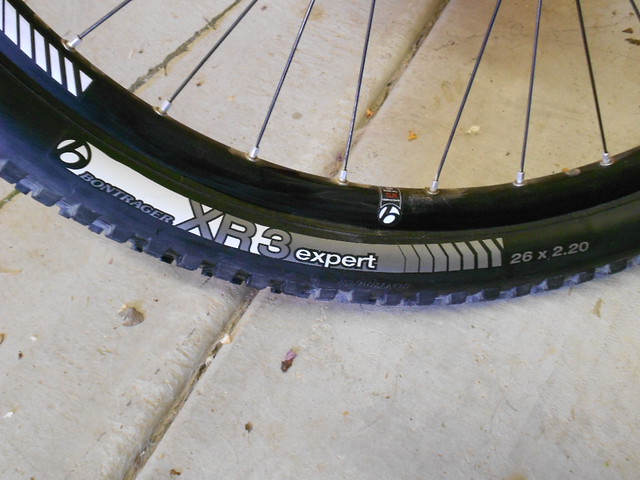 The CTD (Climb/Trail/Descend) option for this bike which is included is truly amazing once you get it dialed in just right; Fox suspension makes this great the only complaint I have is not being able to switch between them via cockpit shifter. I have seen them on other bikes, but this option was not on the available for my Trek…yet. As far as the wheel size issue debate this model year was the final that they will make the ex7 in a 26er, now it is a 29er so I was able to get the last 26er Trek will make for the Fuel ex7. 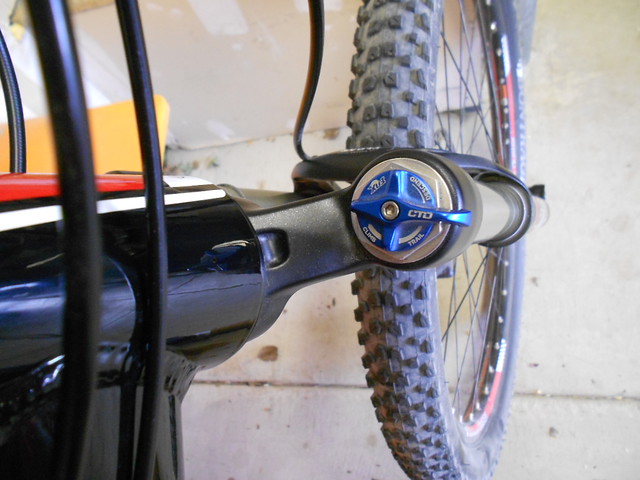 Overall this bike is not for those looking for less than stellar performance for the price you get an amazing bike that you can add a few upgrades to down the road to make it even better while not having to feel like a new bike is needed. I would recommend this bike to anyone who has a budget for their next ride. For those looking to buy this one it is likely reduced right now down from full price of about $2599 to around $1999.