Late last year, majority of Whiting Ranch park (commonly known as Whiting to local trail users) sustained heavy damage from the arson-caused Santiago fire.  It has been closed since last October 2007.  Long awaited news from OC Parks brings excitement for many as Whiting is scheduled to open mid to late July.  To read more click on this link. 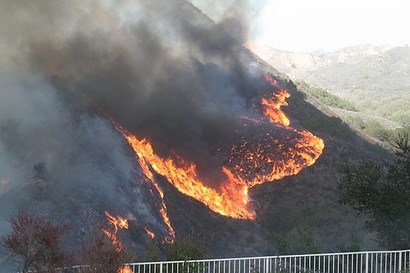 Whiting Ranch was one of the more popular parks for mountain bikers in Orange County, CA.  Its typical loop is 7 miles, but for many mountain bikers they did one of two things – either ride a double loop or connect with Santiago Truck Trail (STT) and down the Luge.  The Luge’s exit is near the famous Cooks Corner; a local watering hole for many bikers (Harley type).  STT/Luge along with other nearby trails were also damaged from the same fire.  Whiting Ranch will be the first scheduled to re-open.

I’m excited and cannot wait!  I used to frequent Whiting when I was working in South OC.  I have had many rides with great memories.  The typical loop is rather short but it has many things to offer a mountain biker enthusiast.   There are the long climbs up Mustard Rd., a killer singletrack down Cactus, and plenty in between to keep you on your toes. 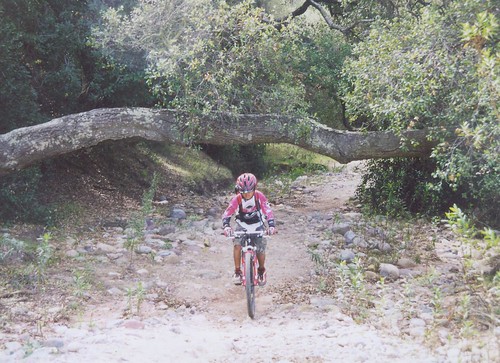 My son, Jared in the late 90s on Borrego trail.

Whiting Ranch is in the rebuilding process so I’m sure it won’t be quite the same just yet.  But in time, with everyone’s help, we’ll have it back to where it once was. 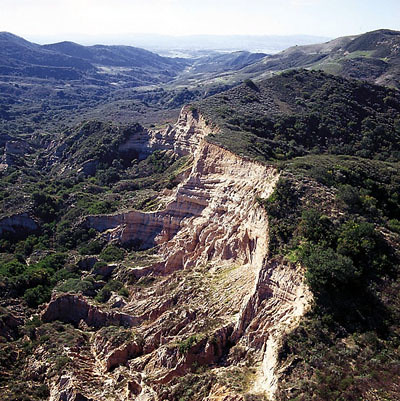 Popular hiking spot – Red Rock trail.  Off limits to bikers, but certainly a spot you don’t want to  miss. 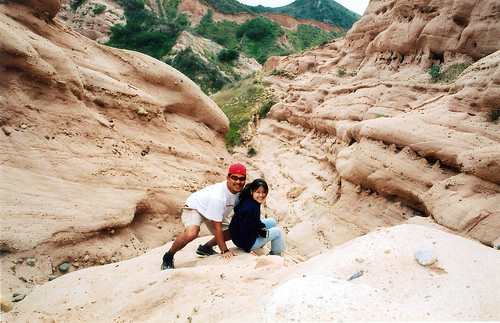