Early this morning I was supposed to go out for a ride with three of my buddies. We were supposed to meet at 8:00 am to load up the bikes and head out to a local trail. I realized I got stood up after half an hour of waiting around.

I decided not to let this ruin my plans so I went solo. Mountain biking on trails isnâ€™t much fun if youâ€™re riding by your self. So I just rode around the Army Depot instead.

Check out the scenery I got to enjoy. There must have been at least two dozen of these guys running around the area. 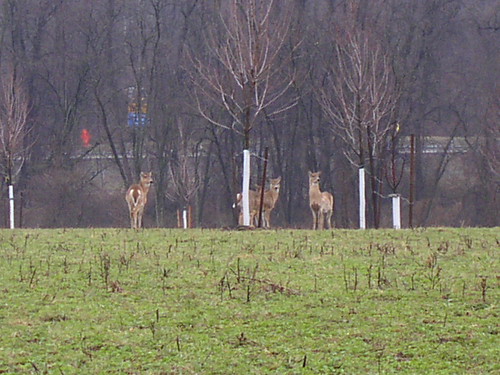 None of them seemed to be too concerned that I was near by. 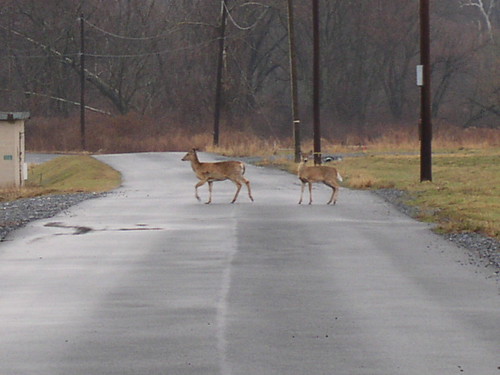 After a while I got an eerie feeling that they were watching me instead of the other way around. Check out this guy behind the bushes.

If you look closely you would be able to see a deerâ€™s head right in the middle of the picture. I took this picture approximately 15â€™ away from the bushes. When I tried to get closer, a second deer jumped right out and scared the crap out of me. Note to selfâ€¦ DONâ€™T DO THAT AGAIN!!!

Even if my plans were changed around, I still had a lot of fun on this ride. Being able to enjoy nature at itâ€™s best is one of the perks of mountain biking that I love. 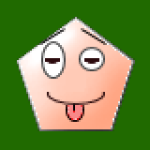