The Editors of MtnBikeRiders.com (that’s me and Moe!) have chosen our top 10 favorite things for the year of 2007.

These are in no specific order…

1. Sea Otter Classic was by far my favorite bicycle event we went to this year. 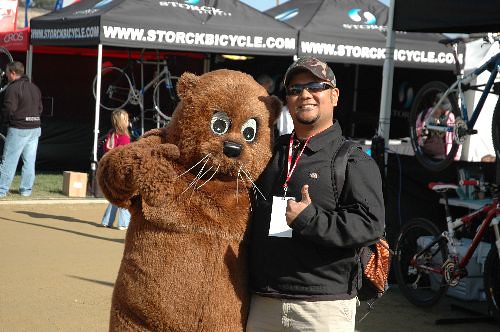 2.TAG Wheels. They have to be one of the coolest products I’ve seen this year. These wheels are not for the weight weenies. Heck Tag knows they’re heavy wheels and they’re not afraid to say it. They’re the most durable wheels we’ve seen on any bike. 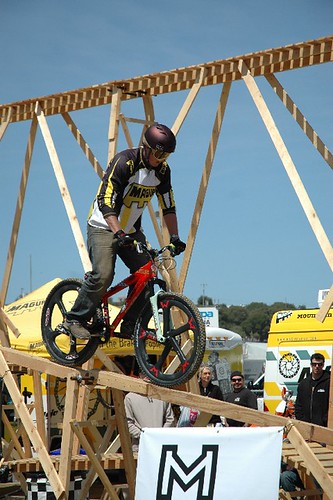 3.Racing. Almost all of us at MtnBikeRiders raced at Mt Sac. Cool thing was Priscilla got 2nd place and Breanna and I also placed 2nd in tandem. 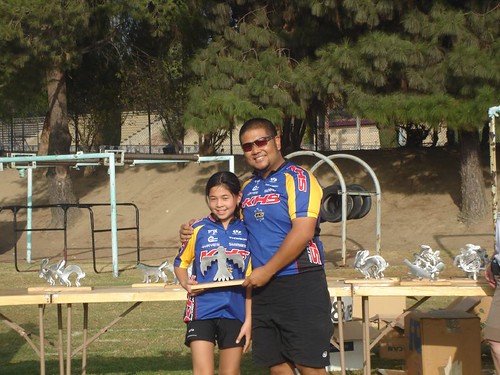 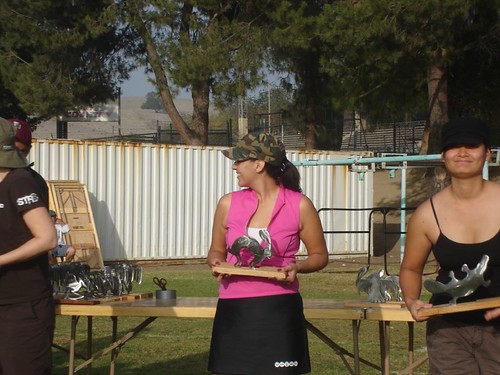 4. 24 Hours of Fullerton: Tour De Tryptophan. This event was just plain out fun! 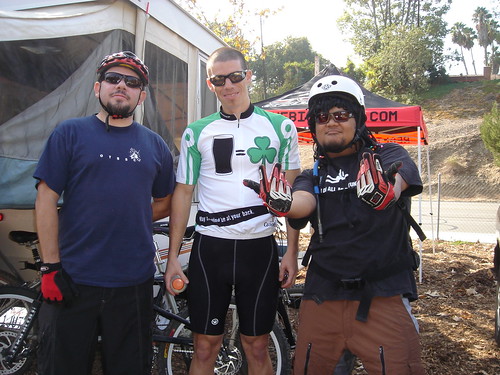 5. The staff is pretty kick ass too. We’ve got a great group of folks that help run not only this site, but also our other sites, BikeCommuters.com, CiclistaFanatico.com, MtnBikeRidersTV.com and TheBikeGeek.com.
Thanks to Moe, Priscilla, Jeremy, Randy, Lance, Soraya, Jeff, Khoa and Jack. 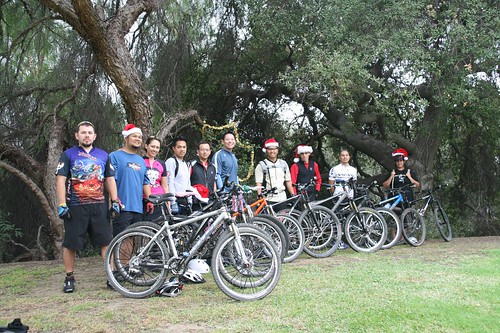 6. The Ultimate All Mountain Bike Build up. We lined up well known companies such KHS, Spinner, Hayes, IRD, VueltaUSA, Nokon Cables and Maxxis to contribute to this project. Building this bike was fun, but riding this bike is ridiculously fun. I can really say that this bike is way better than bomb proof. 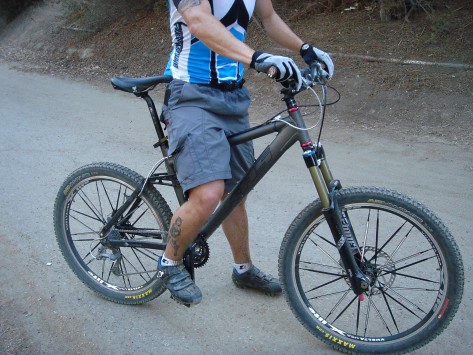 7.Interbike. We assembled a crew of 5 people and explored this mega-cycling event. Although the hacker tried to derail our efforts and ruin our reputation, we still came back with a wealth of information, partnerships and products. 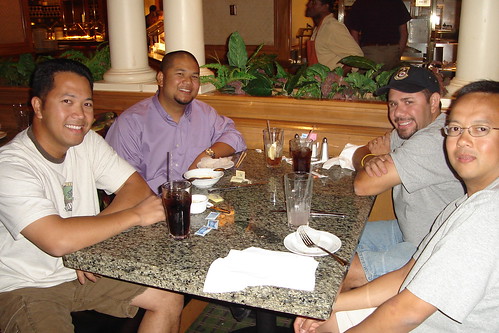 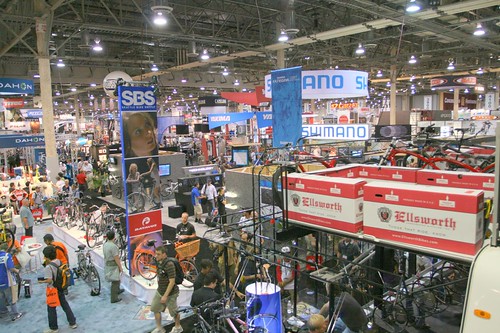 8.Meeting the Klunkerz cast. We attended the premiere in Hollywood and we got to take pictures with Gary Fisher. But what really made Moe happy, was having his custom made MtnBikeRiders.com T-shirt signed by all the cast! 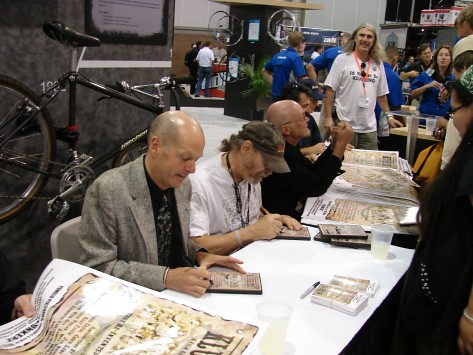 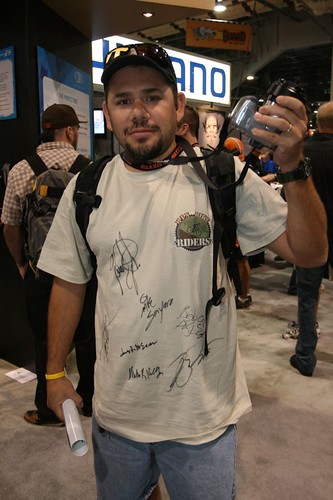 9.Doing company profiles ranks in the top ten. We had unlimited access to the KHS headquarters, we got to interview and chat with the President, Vice-President, Managers and took pictures of their facility in Dominguez Hill. By the way, Wayne D…VP of Marketing lost something around 60 or 70lbs…by the time we saw him again at Interbike, the fella looked amazing!

We also profiled Hoss MTB. Hoss is managed by Mark and Keith in Anaheim CA. Not only do they make cool apparel, but they are progressive in what they do. In 2008, they are launching a few more items to add to their line. Things like board shorts, women’s Ponderosa shorts and lifestyle clothing are due to hit the stores next year.

10. Our partnership with Redline Bicycles. These guys are classy. We’ve been buddies with Gork and Tim for a few years now and they have always been a big supporter of the sites we run. They provided us the Mono9 to the review and a super cool 10×10 event canopy to use when we’re out pimpin’ ourselves to riders like you at various events.

I’m sure there could have been more things we probably should have added. But c’mon…that’s a whole year’s worth of stuff. If you really want to see what we’ve done this whole year, just go to the right side column and click on the monthly archives and start from December 2006.

However, if you remember seeing something that you thought was cool but didn’t mention. Feel free to leave a comment!

Thanks again to all of our readers for making this year…as Melissa Buhl would say…”Super Rad!”

Who needs models when you’ve got “RL”