We gathered up the crew and invited some friends to try out downhill riding at the World Famous Southridge course in Fontana, Ca. We were joined by my former Downhill Race Rival/Buddy Johnny Dow as well as Tim Scissors, Mark West and Val M.

This was Priscilla’s second time riding DH and she has remarkably improved since her first time. She was more confident and was even building up speed as she attacked certain portions of the trail. For the most part it was Tim, Mark and Val’s first time out on a DH course. Some of the stuff we did can be intimidating, but when you have a great support system, anyone can be successful.

I took a spill that morning, my front tire went into a run and I tried to ditch the bike run, but since I was on a descent, I lost my footing, tumbled, hit my head and right shoulder, tumbled, and came to a sliding stop. I sat there for a few seconds, took inventory and found that I was ok. My Sette Impact Suit really protected me. Thanks to the Dainese Raptor helmet…I’m still here! 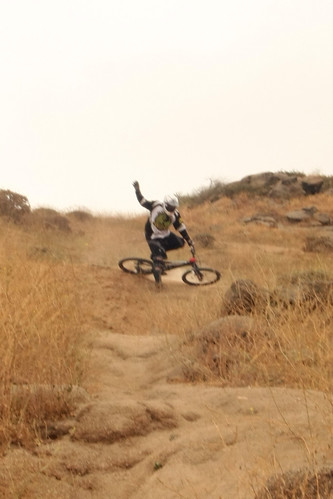 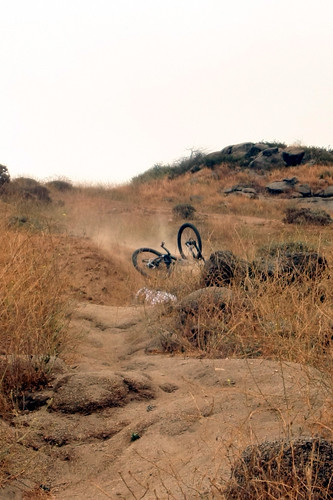 Everyone else did really great. In fact you can see all the photos from this weekend, courtesy of Joe Solancho, HERE.