If you haven’t already heard, Airborne Bicycles has an awesome opportunity for regular folk like you to become part of their Flight Crew.

Unlike other sponsorship programs, Airborne is looking for citizen riders with the
personality, social media presence, and communication skills to represent the Airborne
brand, the company says.

“We’re not looking for racers specifically,” said Product Manager Jeremy Mudd, “but if you
happen to race, that’s OK, too. What we really want is riders who can communicate their
passion for cycling to others through established blogs, video, or other media.”

“Current Flight Crew members include bike shop employees, students, print shop workers,
and a stay-at-home mom,” Mudd explained. “What matters is not what you do for a living,
but how you’re able to reach other cyclists, including folks who are coming into the sport for
the first time.”

In addition to free bikes, gear, and other schwag, Flight Crew members will represent
the Airborne brand at local events. Just as important, they will have the opportunity to
participate in the product development process, giving input on new models as Airborne
brings them to market.

Flight Crew applicants must be over 18 years of age, have an established social media
presence, and not be affiliated with competing sponsors. Applications are being
accepted through February 19th and are available at http://www.airbornebicycles.com/
flightcrewapplication.aspx. 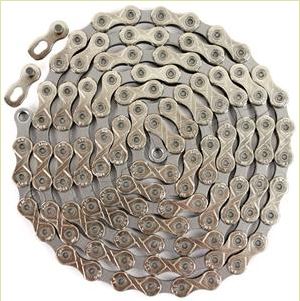