Alright fellas, listen up! It’s February and that means Valentine’s Day is on it’s way. The 14th to be exact! So what are you going to get your better half? A box of chocolates? Jewelry? 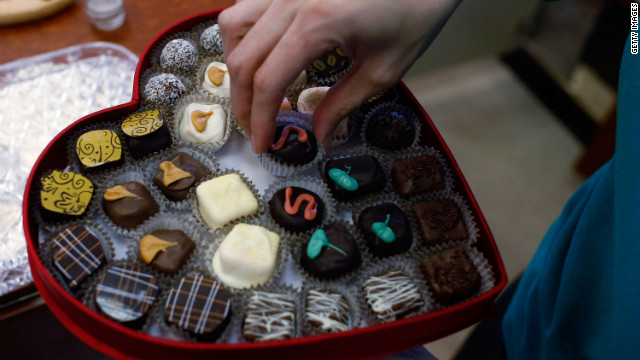 Ya those things are good, but it’s pretty much predictable. Just go to any grocery store and they’ll have aisles and aisles of Valentine’s stuff and a good 80% of that would be boxes of cheap chocolates. So why not get out of the mainstream of Valentine’s gifts and get her something bike related? This will only work if your significant other is into bikes. If not, then it would be similar to that episode where Homer getting Marge a bowling ball named “Homer.” If you didn’t see the show, it turned out bad and caused Marge to get tempted into having an affair…so do you really want that for yourself? 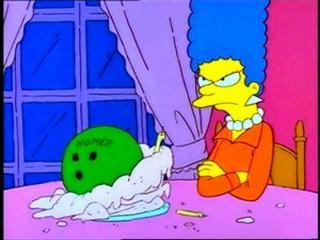 Anyhow let’s get back to bicycle gifts. This all depends on your lady and how much she’s into mountain biking. For some, new apparel would be great and others may even appreciate some carbon  parts or even color matched components. Heck a new bike will have the same effect as an expensive piece of jewelry!

Here’s something I’ve always believed in and most men don’t realize. For starters, don’t give her your seconds. Meaning, don’t give her your old bike gear. If your wife/girl friend really likes riding, why not better her experience by getting her own stuff to enjoy her rides? I recently had a conversation with a friend where we talked about riding our motorcycles together with our wives on a date. But his wife wanted her own pink helmet. Mind you, he’s always wanted her to ride on the back of his motorcycle for a while. But he responded by saying that she can use his old helmet…the response he had could have been a missed opportunity to get her more into riding motorcycles. It’s the same thing when it comes to riding mountain bikes. Make sure she’s enjoying her ride by getting things that is meant for her. Apparel that fit nice, components she likes, and even tires that would help her have more grip show’s that you care. One thing I’ve learned over the years, our significant other love it when we make a fuss over them. It’s the reality of women in general. If you show genuine interest in making her experience in what ever you do as a couple, that effort goes a long way.

My own brother does this for his wife. Though they don’t mountain bike, they do like playing paint ball together. In fact they’re part of a team that plays in a league. So when she showed interest in playing, and found that she likes it, he went out and bought her own gear and even a pink anodized paint ball gun.

So I hope you’re getting where I’m going with this. If your wife/girl friend loves to ride, consider getting her stuff she’d really like for riding. Besides if you get her a box of chocolates, she’ll get mad at you because she’ll think you’re trying to make her fat..

3 Replies to “Valentine’s Day is coming!”