Having worked at a shop, building (assembling) bikes was something I became pretty good at. At times I can put 2-3 bikes together in an hour. While doing this, I learned a few tricks that will help you put your new bike together quickly.

First and foremost, you’ll need some basic tools. A pair of diagonal cutters and some sort of allen tool that has a 4,5, and 6mm head. If you have a workstand, even better. 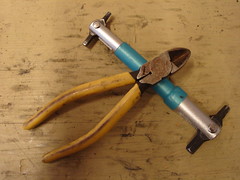 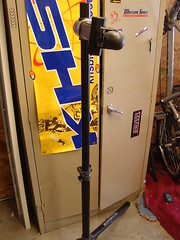 The bike I’m putting together is the Ibex Ignition 3 that we received a few days ago. Most bikes you get shipped to you comes in a standard bike box. 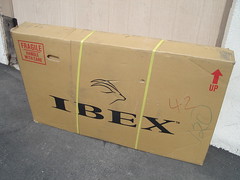 What I then like to do after opening the box, is stand it straight up. While its up, I’ll grab the top tube, and pull the bike out. I found that this method has been better on my back than having to bend down and lift the bike out of the box. 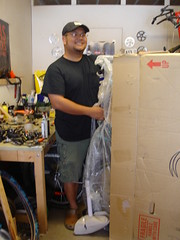 It’s pretty important that you grease the seat tube. This will help prevent scratches on your post and minimize creaking while you’re riding. 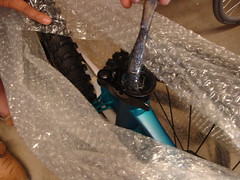 Then mount the bike via seat post onto the work stand. 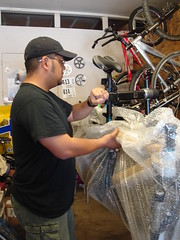 I like to keep the bike box near me because theres TONS or packaging that comes on these bikes. You can use it as a trash can. 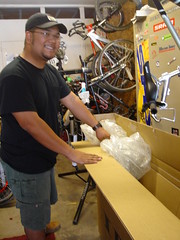 You’ll want to start cutting off any zip ties you find on the bike. 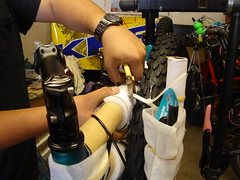 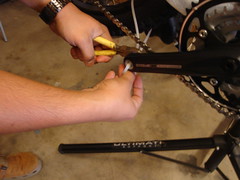 Unwrap the many rolls of cardboard and foam.. 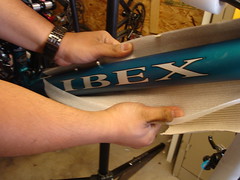 Usually most bikes will have the stem attached, but not the handle bar. Go ahead and mount the bar and make sure its lined up pretty nice. 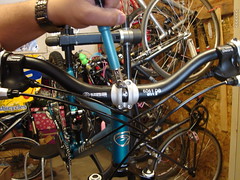 Grab the pedals, put some grease on the threads, and install them based on which side they’re supposed to go. The pedal makers are nice enough to put an “L” and “R” on them to let you know where they belong 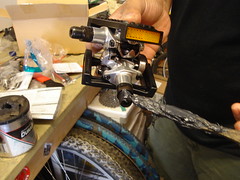 You’ll need to tighten the pedals down. Ibex send this really cool pedal wrench with the bike! 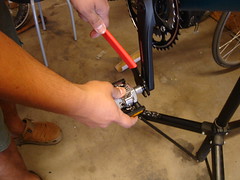 Most of the time bikes are sent dialed in. If you are having some shifting problems, turn the adjuster barrel a few times to get it just right. 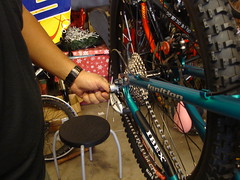 You’re almost done. Mount the front wheels, pump up the tires, air up the suspension… 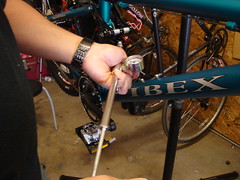 After you’ve pieced everything together, go out for a test ride! 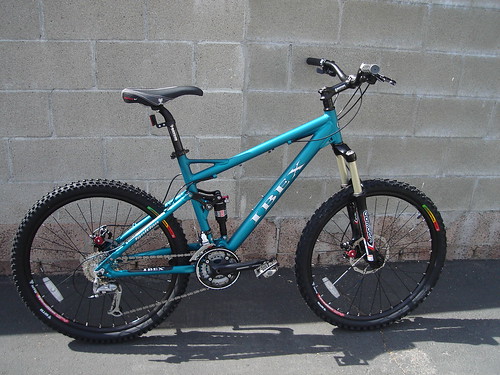 Which MtnBikeRiders.com Jersey Would You Want to buy?

9 thoughts on “Thursday Tech Tip: How to Assemble an Internet or Mail Order Bike”