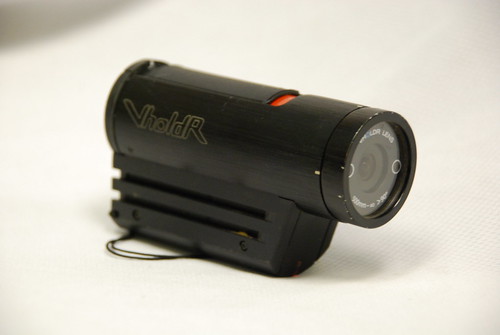 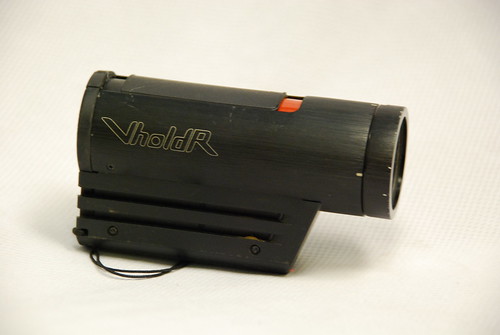 Let’s get down to the nitty gritty:

I have been testing the Vholdr for over a year now and I have to tell you I’m pretty impressed. Overall the camera has some great video capabilities and this little bugger is very durable.

I like how light weight it is, the best part about the camera, well actually there are a few “best” parts to it. But a favorite feature that most cameras don’t have would be the sliding on and off record feature. Rather than having to push a button to record or go into your back pack and activate the recording device, the self contained Vholdr activates by simply sliding the “slider” forward to record and to stop recording, slide it back. This is perfect if you’re using gloves.

Another great feature about the camera would be its laser activated leveling with 180 degrees or adjustable lens. This means if your helmet or where ever you’re mounting the camera on is some what cock eyed or not even, you can pitch the lens towards the right angle. The lasers help you determine where the camera is recording.

Mounting of the camera is a breeze. The kit comes with one mounting plate that could be placed on any flat surface. I used a skater helmet to mount the Vholdr. But it could be easily be mounted on the frame of your bike, a full face helmet or a vehicle if needed.

Frame mount footage was provided by VholdrHow easy is it to use?
Being an IT Geek, I’m very particular on making sure things are easy to manage for the non-technical end user. For the most part I can just about figure out anything when it comes to technology, I rarely read instructions…and that’s why the Vholdr is pretty cool. Even if you were illiterate, or the directions on how to use it was printed in some foreign language, the average person could easily figure it out.

All you have to do is insert the memory card, battery, plug it in to the USB. Oh yeah I forgot to mention that you charge the camera through your USB…sweet eh. It only takes 4 hours of charging and you’ll get at least 1 hour of video footage with the 1gb memory card that is included. The next step would be to mount your camera, point the lasers…and slide to record. Simple enough right?

How well is the video on this camera? Pretty darn good if you ask me. At the current market price of this camera, $99 (from Amazon) you’re getting a heck of a deal. I’ve seen fancier cams that have the same quality of video that are priced hundreds more. I’ve posted many videos from our excursions and you can easily see that the quality is great. Mind you Youtube will suck the quality of your video down, but Vholdr has come up with their own Video hosting site just for Vholdr owners.

I recently uploaded a video to the Vholdr site and the quality is superior to that of Youtube. Vholdr claims “we tune our compression engine for VholdR videos.” Nuff said, just watch the video and you’ll see what I mean.I have to also mention that you can download their own video editing software to render the footage you have into something pretty impressive.

Anything bad about it?
A couple minor things came up. I had issues with the battery life. Basically it wouldn’t hold a charge after 10 months of use. A simple email to the tech support team at Vholdr fixed that issue.

Another thing I wish this camera had was a battery indicator light. I’ve had times when I’m on a ride and I didn’t know that my battery was going to die. Then when I hit record, the camera was dead.

Awesome camera. Very satisfied with it. But if I may, I’d suggest you get an extra battery for it. That way if you’re on an epic ride and you run out of juice, just replace it and you’re ready to go. 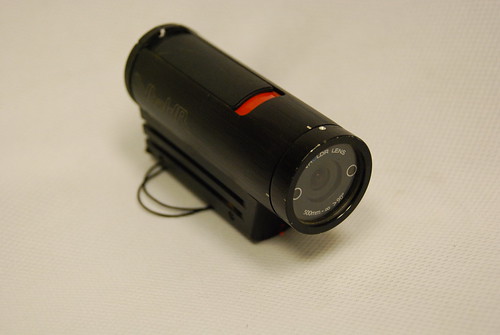 Be sure to check out Vholdr, besides they’ve got this new HD camera that just came out. We should be getting that to test soon. 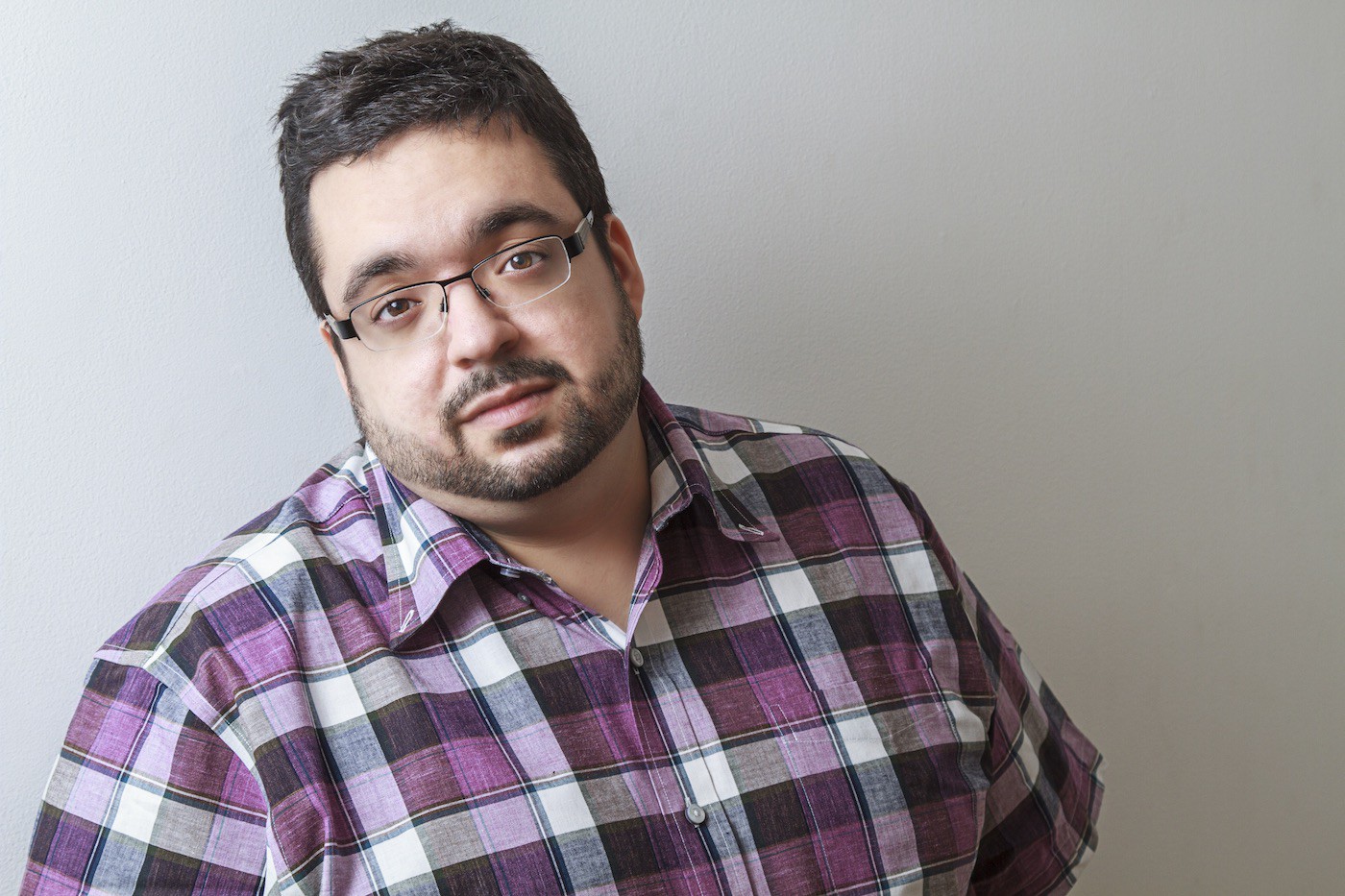 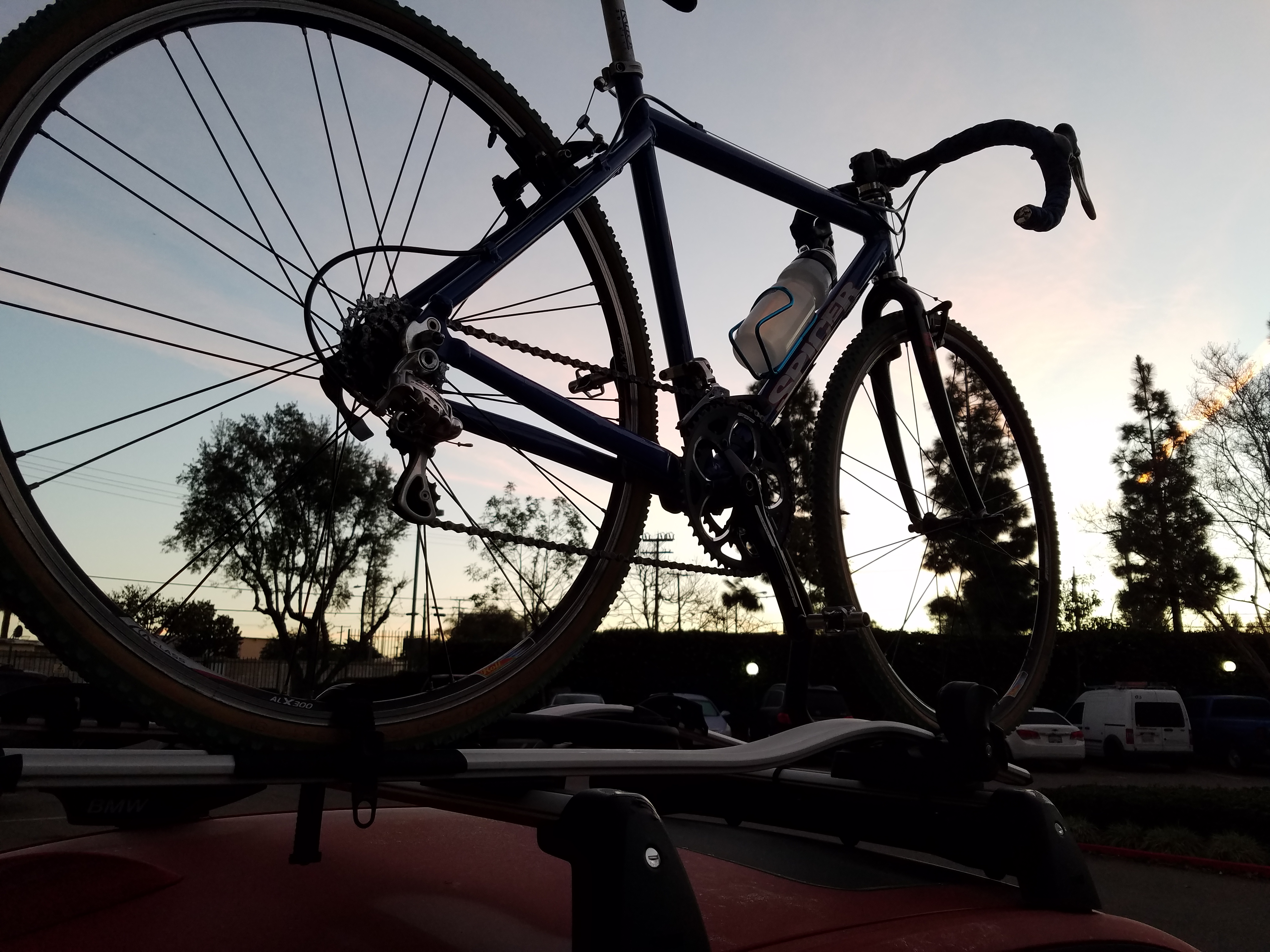 The Bike Geek: Cyclocross is awesome