Moe and I were having a heated discussion earlier today… 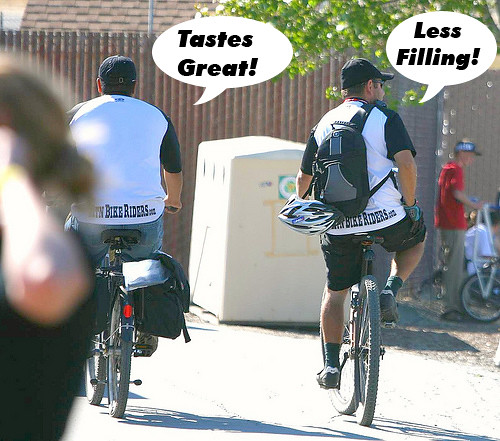 No actually it was about something else. Moe showed me a picture of some Vans that are butt ugly. He said they’re cool because they’re Vans and that they are rare to be found in SPD form. I said they are FUGLY and no matter if they were Vans, UGLY IS UGLY. 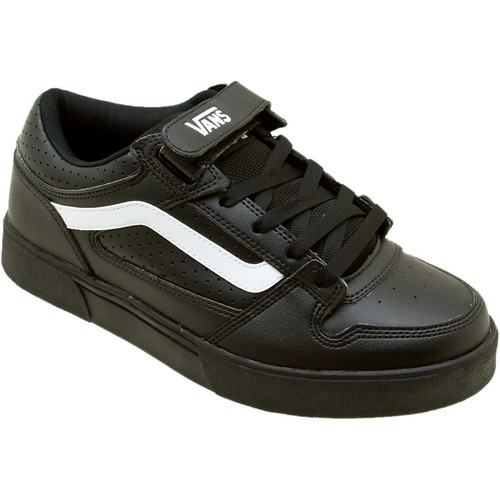 Then Moe takes a jab at me because I wear Crocs. He basically said that if a guy that wears Crocs can call Vans ugly…then he’s (me) got no crediblity since in his mind Crocs are super ugly. 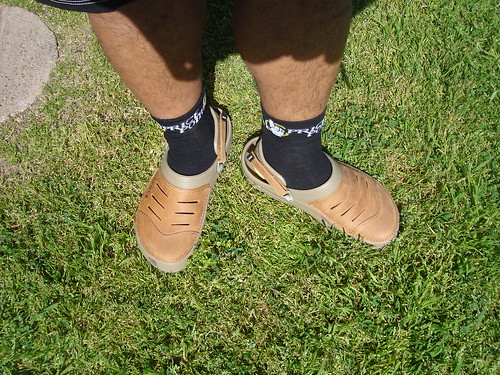 Anyway, I think he’s wrong, for one, those Vans look like something old people would wear, secondly, Crocs are amazingly comfortable and people who wear them are all about winning! 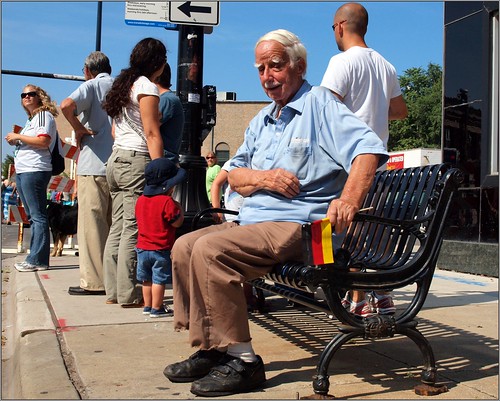 So we need your help, leave a comment to let us know which is uglier, the Vans or Crocs. Don’t say both are ugly because that don’t count…we’re only interested in the opinion of what people think about the shoes mentioned.