Last week I headed over to the JensonUSA headquarters in Riverside, Ca. for 2 reasons. 1) was to try out the Rocky Mountain Altitude 770. 2) to meet with my buddy Wilt K.
Rocky Mountain was onsite allowing people to demo their high end 29ers and 650b mountain bikes. 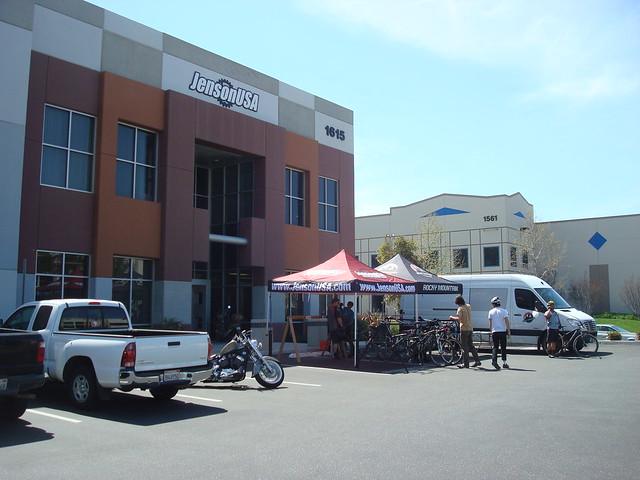 The first thing Wilt and I did was hit Sycamore Canyon, which is right behind their massive building. This was my weapon of choice, the Altitude 770. This thing is super sweet with a carbon frame, all the highest level components. 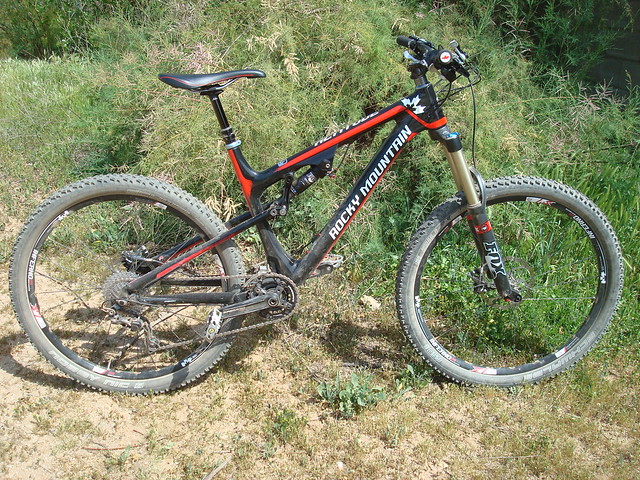 Equipped with a seat dropper, and rear lock out. This 6″ travel All Mountain bike would be a great Super D or Mini-DH bike. 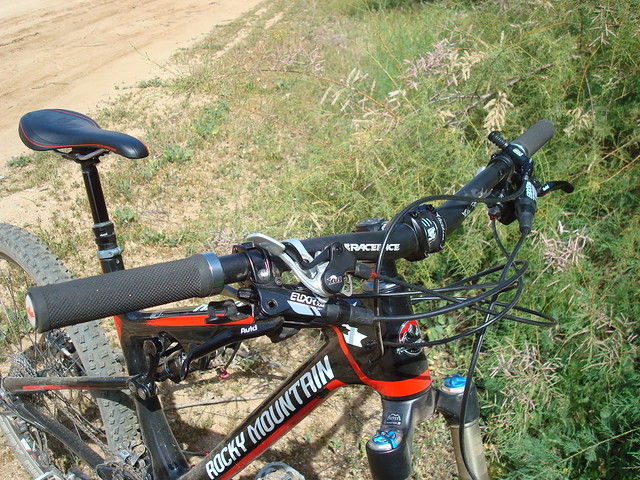 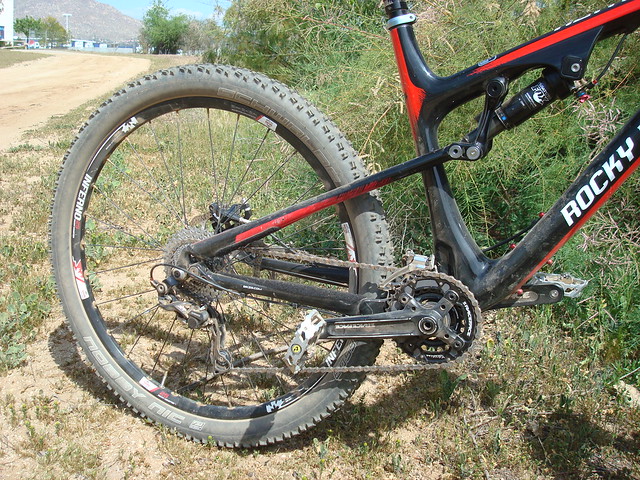 As I mentioned earlier, this bike would make for a great Mini-DH. What do I mean by that? In places where you need more travel, but a big downhill bike is overkill, this is where the Rocky Mountain Altitude 770 would come in. 6″ of travel, a slack headtube angle of 66.6, this thing has a near enough geometry of my downhill bike. So how did it handle? Exceptionally well! Climbs much like my 5″ travel 26er AM bike, but bombs like my 7″ Free Ride bike.

So here’s what’s great about the whole 650b thing. I had the sensation of riding a 29er because of the speed I was able to achieve with it. However, it handles much like a 26er. Ya, it’s really weird. One thing I don’t really like about 29ers is that they’re slow at switch backs and the handling, in my opinion, isn’t as swift and crisp as in a 26er. The Rocky Mountain Altitude, with it’s 650b platform is pretty much the closest thing you can get to PERFECT BIKE. But then again, everyone has their own definition of what a PERFECT BIKE would be. For me, this bike was it. If I had the $5400 in my pocket to spend, I would have bought that bike that same day.

Ok now let’s move on to my buddy Wilt. He’s the handsome one of the group at JensonUSA. After our ride, he showed me around, introduced me to some super cool folks who love bikes and have tattoos. This photo shows Wilt leaving me behind as he’s out pedaling on his Rocky Mountain carbon 29er, I forgot the model name. But Wilt kept saying how much he LOVES this bike. 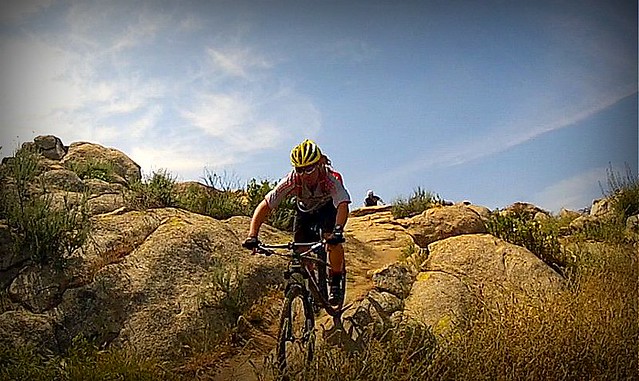 Yours truly on that awesome Altitude. 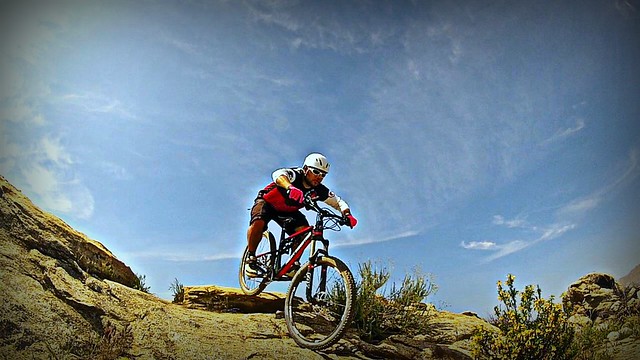 So back to JensonUSA. As I was saying, Wilt showed me around. WOW! JensonUSA is ginormous!!! It’s like a Costco building! Here’s a cool little area that they have designated for their employees. 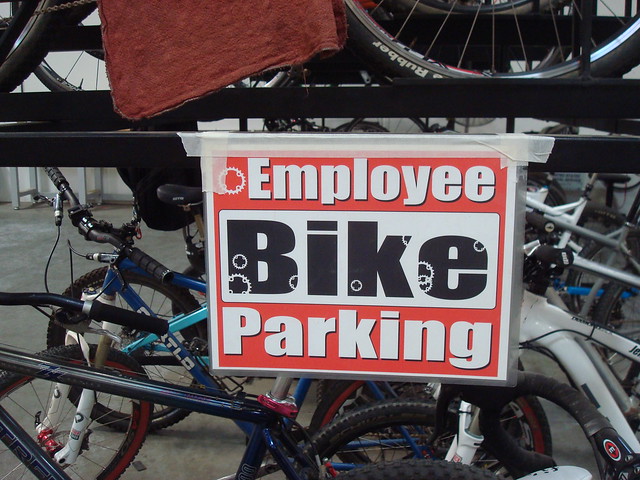 Bike parts all over the place! It’s as if this is heaven for bike lovers. 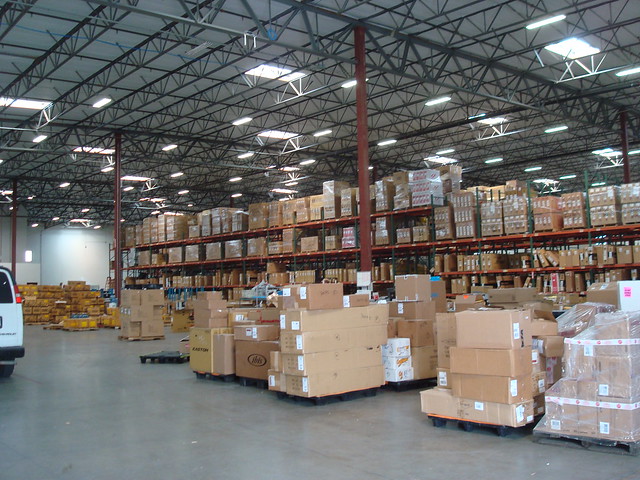 When you order from the JensonUSA website, the guys in the warehouse are assigned your order. Then they go all over the place and pick the parts to be shipped. 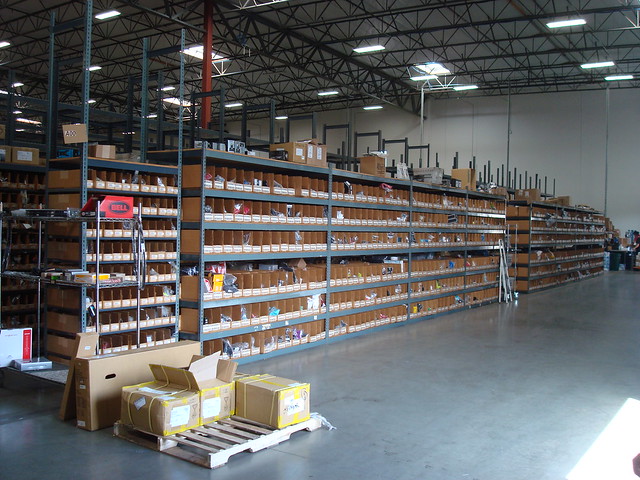 One thing that surprised me, JensonUSA takes all their own photos.They hardly use the stock photos the manufactures provide. This is their photo studio. They actually have at least 3 different photographers there. 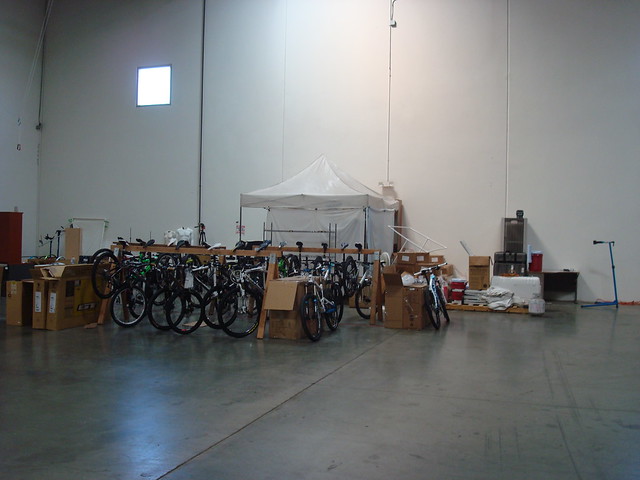 That’s about it for my photos from my visit. JensonUSA is a great place to shop bike parts from. I’ve been known to shop there myself! I’d like to thank Wilt K and JensonUSA for their hospitality as well as Rocky Mountain for letting me demo their sweet bike! By the way, if the carbon version of the Altitude is a bit spendy for you, they do have the aluminum version of the Rocky Mountain Altitude 650b at JensonUSA

One Reply to “Rocky Mountain, JensonUSA, 650b and a guy named Wilt”