In a recent study done by Brown and Stone Research Group, they found that the mountain bikers who brag about “climbing is my favorite” don’t actually like it as much as they let on.  Dr. Brown stated, “Mountain bikers who say that climbing is their favorite is just an attempt to throw people off from their lack of downhill skills. In fact, they don’t like climbing at all. If anything they see climbing as a necessary evil to mountain biking.” 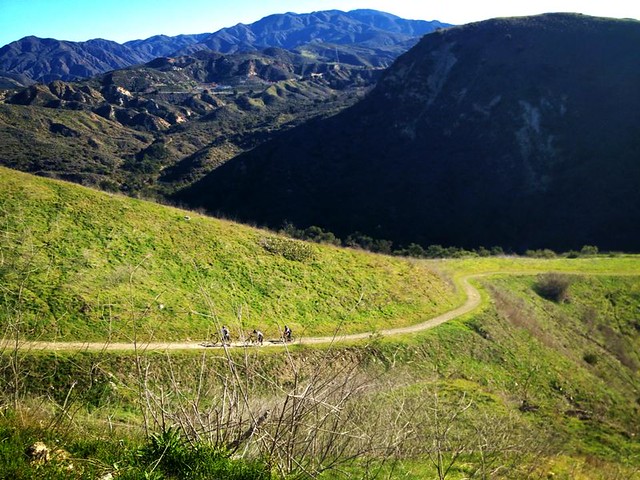 In addition, Dr. Brown noted that the word “climb” irritates most mountain bikers in general. In fact 86% of mountain bikers agreed on a scale of 1-10 (10 being the most), that when they hear “climb” during a conversation about a ride, they are more prone to irritability. “We even had 10 individuals that stated the word bugs them because it uses a silent B in the word. They all agreed that if the word is going to use a silent letter, it should just be eliminated. Their suggestion would spell; “CLIM” with a long I.”