A while back Lady P and I were riding Rockit in Aliso Woods. This is a fun rock garden that we’ve ridden before. As we entered the trail, I see a little lip off to the side and I decided to take it. Boom I launch of it, land the rear tire first and then the front. I keep rolling but eventually I come to a stop to make sure Lady P was ok. Yep, I do that. I will stop at mid descent just to make sure my main squeeze is ok. Anyhow, as I’m waiting I hear a hissing sound. I’m thinking, “Oh great…flat!” But upon closer inspection I didn’t have a flat, but I had a blown rear shock!

Can you see what’s wrong with this photo? 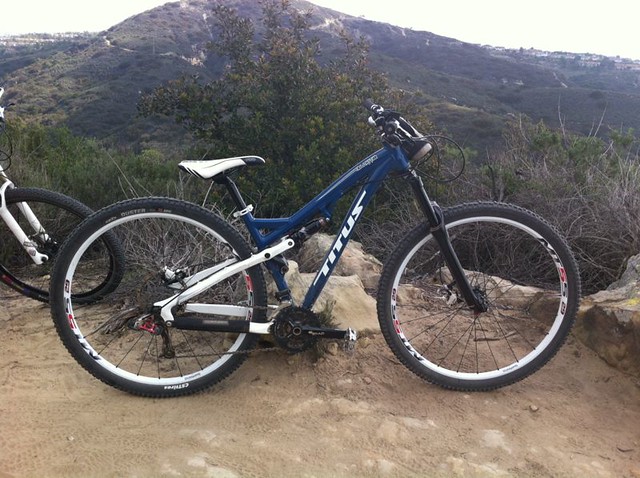 To borrow a line from Bill Murray in Stripes, “BLOWN UP SIR!” 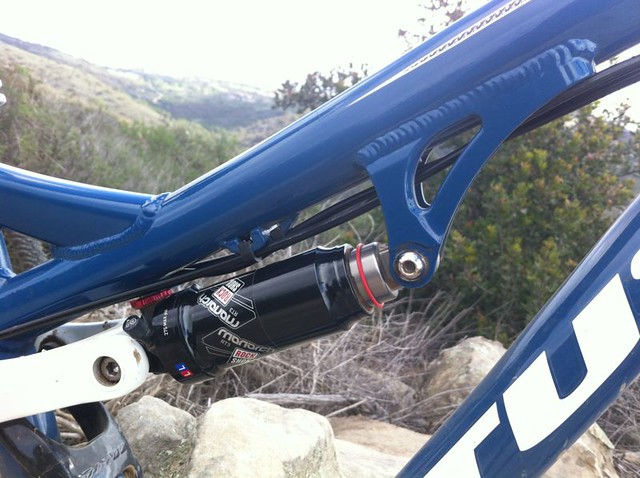 Immediately I contact El Guapo over at Planet X/Titus. Mind you this was on a Saturday morning. He was actually at Sea Otter working as an exhibitor. I didn’t think he’d respond until Monday, but within a few minutes, he asked what happened and began the warranty claim for the rear shock. Come the following week, I was sent a #RMA and a shipping label so the shock could be sent back to Rockshox.
Blown out o-ring. 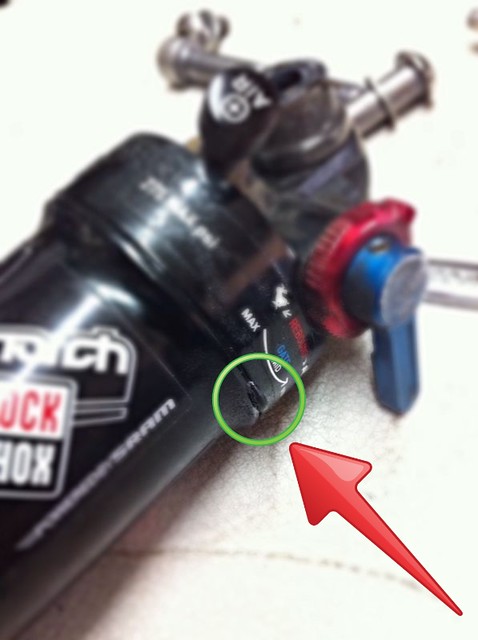 Not quite sure how my shock blew up like that. But it took about 2 weeks for Rockshox to send me a replacement. Yes I said a replacement. Oh by the way, El Guapo actually offered to send me a “loaner” shock until I got mine back from warranty. But I declined his generous offer since I had other bikes I could ride.

So this is my NEW shock. It’s similar to the oem shock, but the newer year model. 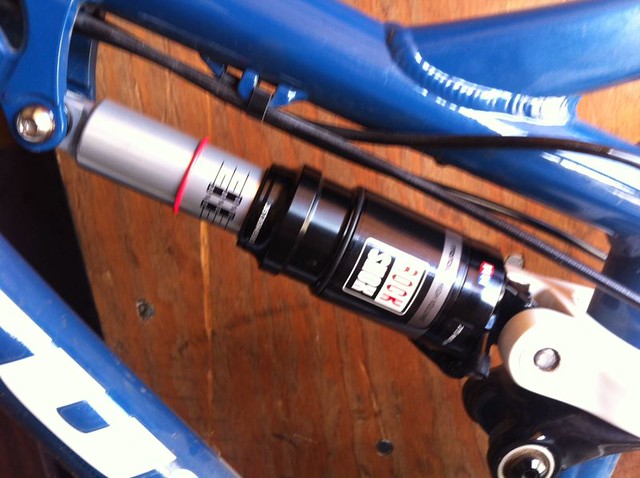 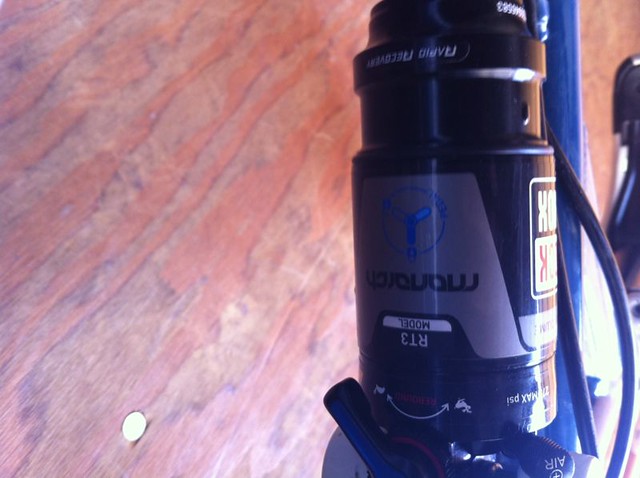 So there you have it…a story about great customer service by El Guapo. It’s not like the Titus Rockstar failed, but he was on it when it came to getting an RMA from Rockshox. The whole process was painless, yes it was inconvenient to have the shock blow out. But I’m glad I had El Guapo on my side facilitating the warranty claim.