On the topic of demos, Interbike is doing an East Coast Demo! From B.R.A.I.N.:

Start planning your days off! For more info, click here. 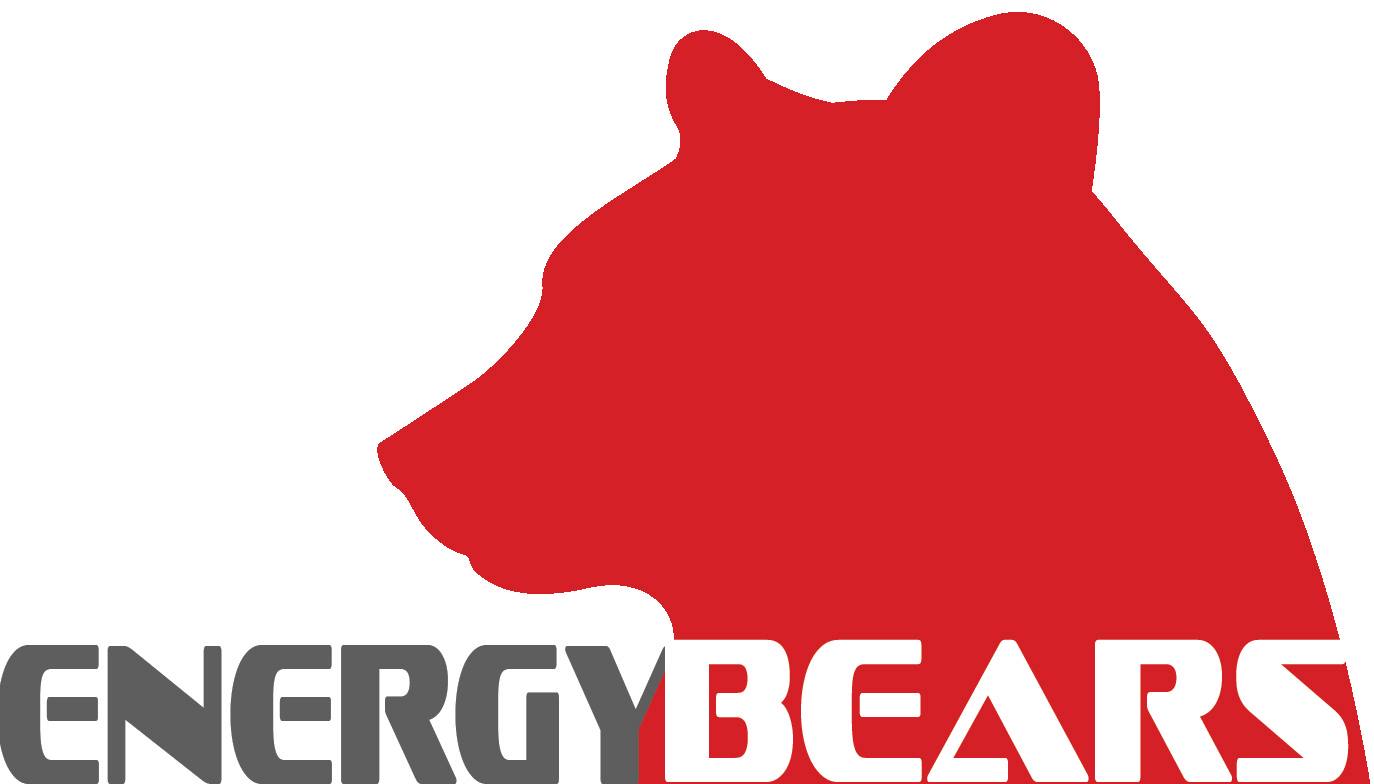 Do you want in on all this goodness that we do?

Mag Wheels are Back!