As Co-Big Cheese of MtnBikeRiders.com, I am now assigning new names to the Men of MtnBikeRiders.com. From now on, you will no longer see our regular names on the signature of our articles, NO! You will now start to see names that I’ve assigned to each Staffer. By the way, they don’t know this yet, so that means when they read this article, it would be the first time they’ll hear about it.

First person to get a new name is the person that was Formerly Known as “The Moe.” His new name, “EL Fuego!” Yes exclamation mark included. El Fuego is a perfect for The Moe since he’s soooooooooooooo HOT! 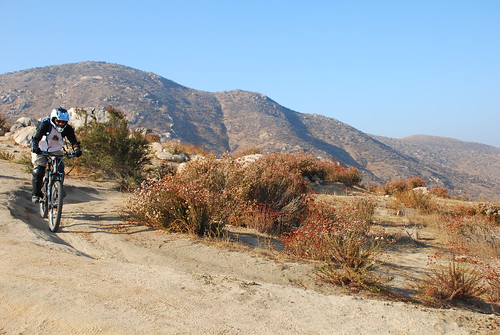 Joe Solancho will no longer be known as “Joe S.” But from this day forward he will be known as, “Mamma Jamma” because he’s a bad Mamma Jamma! 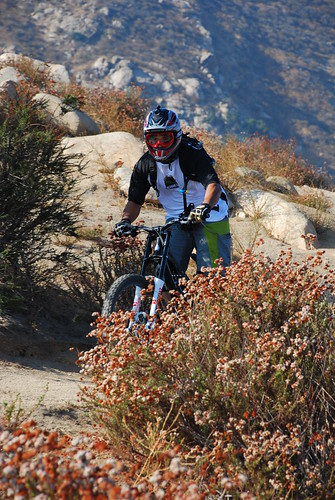 No longer will we call Jeremy…”Jeremy,” his new name will be “GUNS.” Why? Well isn’t it obvious? Just look at those GUNS! By the way, did you get your tickets? You know your tickets to the GUN SHOW! 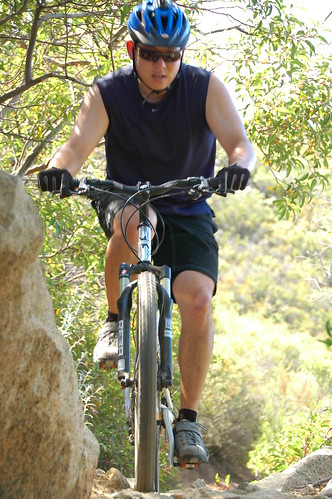 Khoa (pronounced-Kwa) will now be called-“S.” The S could stand for the following: single, speedy, sexy and simple. Khoa, I mean, “S” really is single, he’s speedy on his single speed, really sexy and he’s simple. He likes his bikes to look clean and non-complicated, besides, “S” sounds really cool! 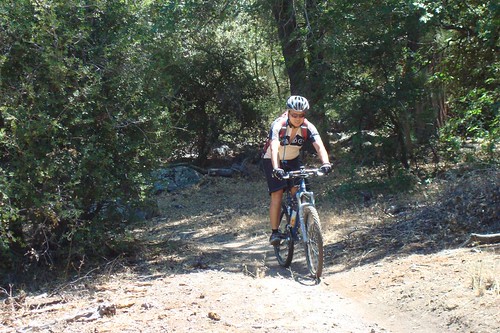 Finally, yours truly will now be named “Walksie” for the obvious reason below. Yes I do admit that I’m am not a climber, but a hiker when it comes to getting to the top of some hills. Single speed riding can be VERY difficult to climb hills with, so I walk…thus the name “Walksie” 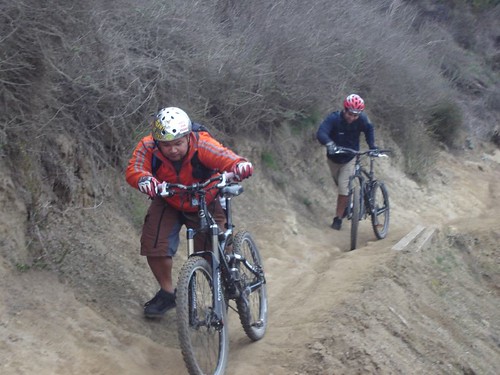