Well the year is at a close and our racing is also at a close, so I took the time to go on line and check out my fellow  MtnBikeRiders.com teammate’s finishes on Southridgeusa.com and well I was quite amazed at our amount of top ten finishes. We also back those up with great overalls for the end of the year. 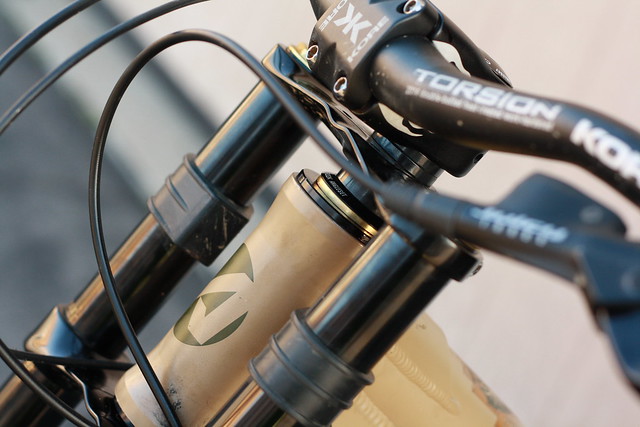 Now first and for most,  I want to say thanks to AIRBORNE BICYCLES for sponsoring our team and thanks to RL Policar for getting this together for us earlier this year, also a shout out to the guys at Marzocchifor helping us set up our suspension. “Thanks Ronny!”

Our team did do some upgrades to our TAKA’S, but not much, if anything the main upgrade we did was the CaneCreek Angle headset which gave the TAKA way better handling, some did suspension while others kept it simple and all mods worked great. Something I plan on talking about on TAKA REVISITED later.

PODIUMS GALORE
Our team has nine of us that raced for most of the season. The DH department has five racers consisting of yours truly, Art Aguilar, Corey Pond, RL Policar, Wes Castro, and Moe Ramirez. 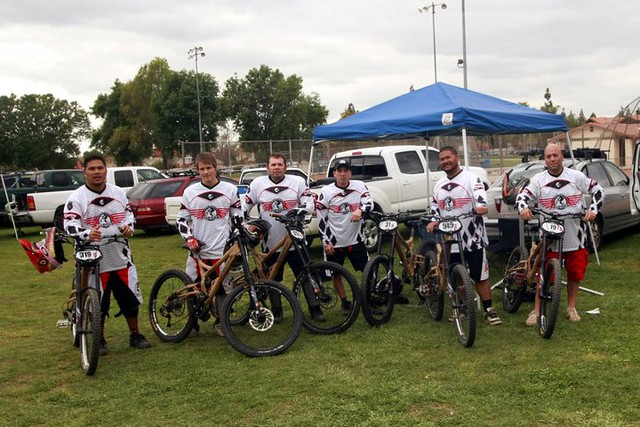 In the XC/ Super- D department we have Dan Burdett, Nick Diblasi.Late in the season we pick up Stacey Stone for 4X and as you can see we have a well-rounded team that covers all disciplines.

Now looking at what we did as a team this year really amazed me I sat down on the SRC website and counted all our top ten finishes and found that I was VERY surprised, we landed 36 top ten finishes as a team and out of those 28 of them were top five podiums, 7 were series overalls, and 5 were SRC top year end season overalls with our own Wes Castro taking top honors with the number 1 plate in his class, “Way to go WES!!” 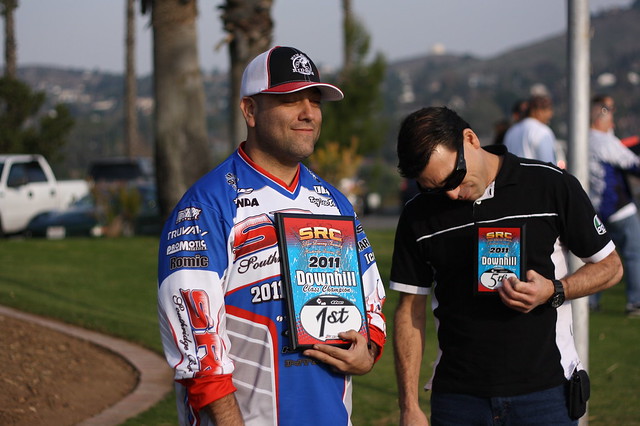 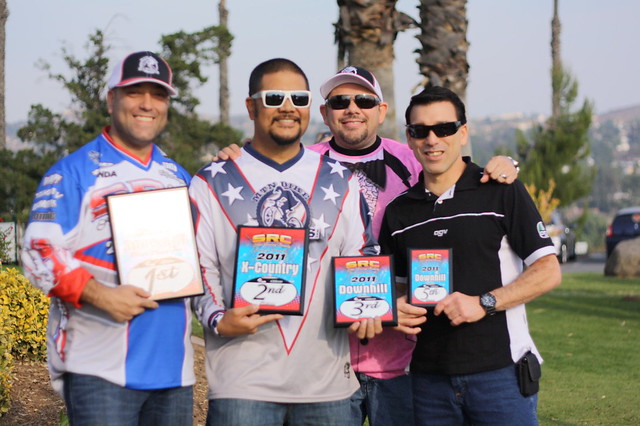 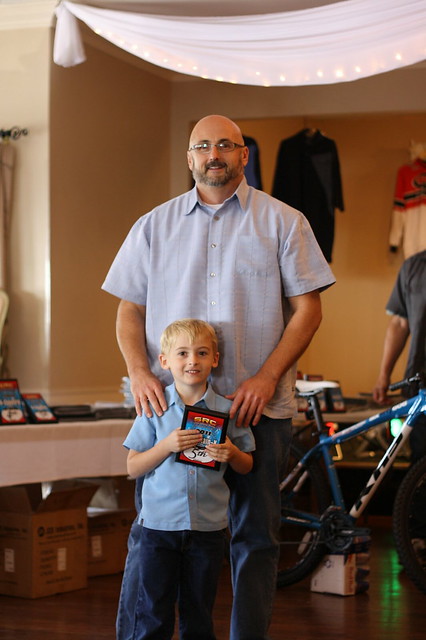 All I could say is this was one kick butt year for us.

THINKING BACK FOR A YEAR
Corey Pond had some injuries this year that kept him out on and off for the year, but he’s planning to have a great 2012 year.

As a whole we did quite a bit for our sponsors and I feel we succeeded. In a whole, we had a great time hanging out, talking bicycles and racing. We added some new faces to the team mid-year,  Stacy Stone raced 4X and some Super-D, also we have Nick Diblasi who is racing Super-D. We added another rider to the DH roster, young gun Bryan Doney for 16-18 DH beginners. So next year will be fun to see what’s around the corner.

A SPECIAL THANKS TO AIRBORNE

AIRBORNE BICYCLE’s was our bike sponsored for our team. They provided TAKA DH and 29er GOBIiN bikes for us and I think I can speak for the team when I say that in a market saturated with $4000 race bikes, we proved you don’t need to have the most expensive bike out there to get the job done, so a big hats off to the AIRBORNE crew, Rick, Jeremy, Eric.

I look forward to a race filled season with a great team for 2012.

4 Replies to “AIRBORNE RANGER’S AND THEIR AIRBORNE Bicycles”