Got some news from our team sponsor, Airborne Bicycles.

Consumer-direct brand Airborne Bicycles announced its 2012 pricing today, according to the company’s website. And while prices across the industry are going up, Airborne is proud to offer lower retail prices than ever for 2012, with no reduction in spec.

Or consider the Airborne Taka DH machine, which Mountain Bike Action calls “(the) best deal on a downhill bike we’ve ever tested” at its original price of $1499.95. For 2012, Airborne takes that “best deal ever” pricing down even further, to just $1299.95. 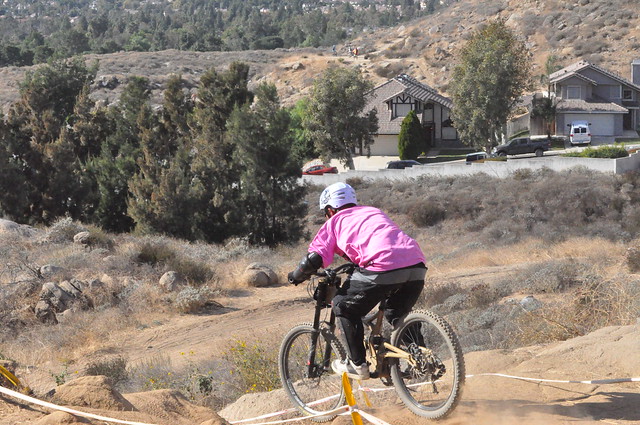 “It’s not about making bikes cheaper,” says Airborne Director Rick Vosper. “It’s about distributing bikes smarter. Bottom line is, it costs Airborne the same to make a good bike as anyone else. But we can deliver it to the cyclist at a much lower price because direct-to-consumer distribution is so much more efficient.”

Since Airborne doesn’t use model years, the new pricing is effective immediately on existing products, and is anticipated to continue throughout 2012 as inventory is refreshed and new models are introduced.