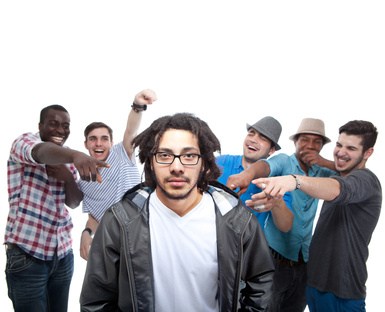 Over the years we’ve had some friends come through the thickness of MtnBikeRiders.com. The Moe and I were pretty much the ring leaders of our group rides. He and I share the same style of humor and when we rip on each other, neither of us get butt hurt. We then met Art Aguilar who shared the same humor that we had, with that in mind, our bond was formed. Through many years of riding together we’ve learned how to make fun of each other. We don’t do it to be mean or to hurt each other’s feelings, but it’s a sign of endearment. Basically if we like you, then we’d make fun of you. It’s basic boys life kinda stuff. 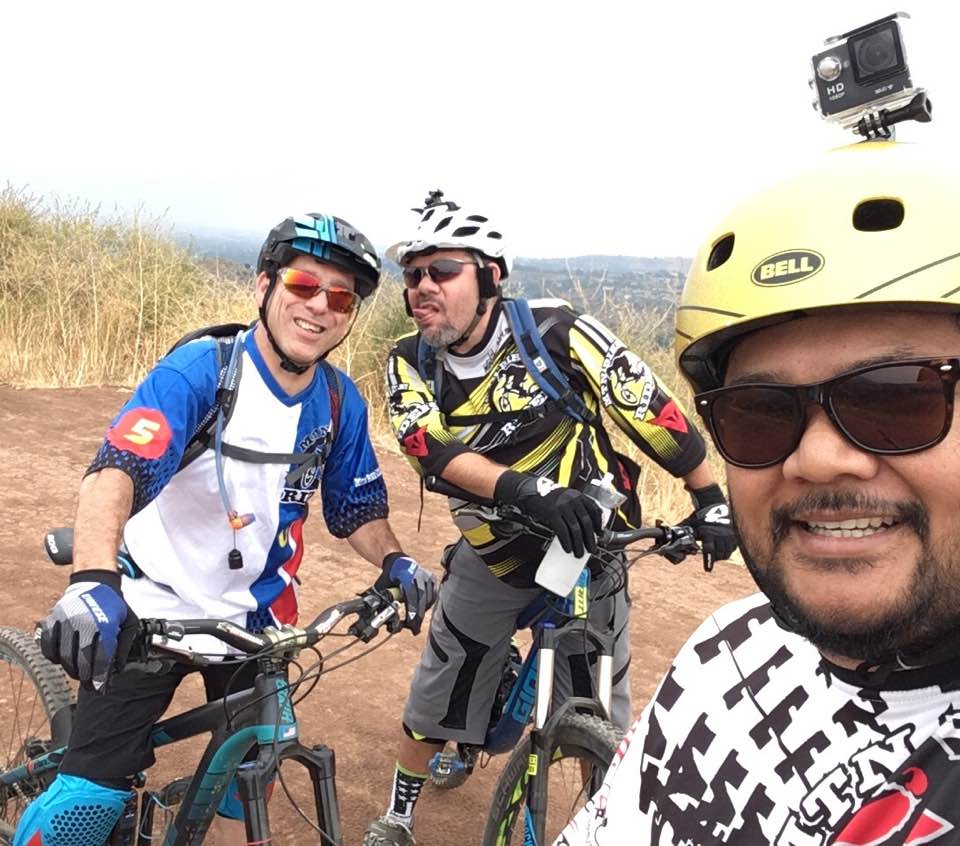 I was just thinking of all the people that we used to regularly ride with and some of them left because they felt like we were picking on them too much. Um…no man, it just mean’s we really liked that person. I remember one guy who we used to ride with, he became a vegan and so I wrote a post talking about he went back to eating meat…well guess what. He got butt hurt and stopped talking to us. That’s just one example of extreme butt hurtedness that occurred due to our humor. There’s actually a lot more. If you really look at it, we may just be mean…and people don’t like it. Eh, all I know is this, my closest friends who know me the best as are also my riding buddies. Humor is a major part of our riding culture and I’m cool with that. Another way to look at it is this, we may just have thicker skin and know when a joke is a joke.

If you ever get a chance to ride with any of us, you’ll see that we’re actually down to earth, very slow, and we have such a great time out on the trails. We constantly rip on each other out of fun. Nothing super mean like teasing about each other’s wife/gf/bf, small penis sizes or our kids. But more so we tease each other about our lack of riding prowess. 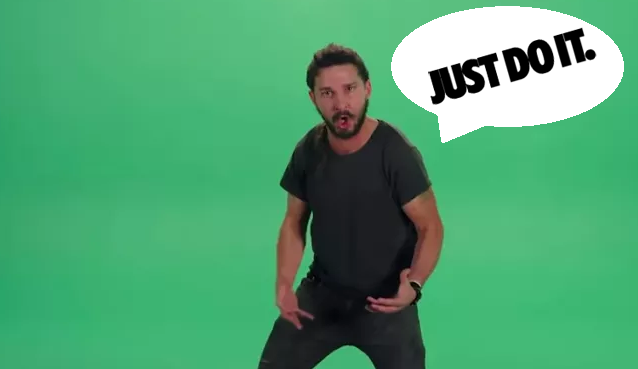 Motivational Video To Help You Become a Better Climber