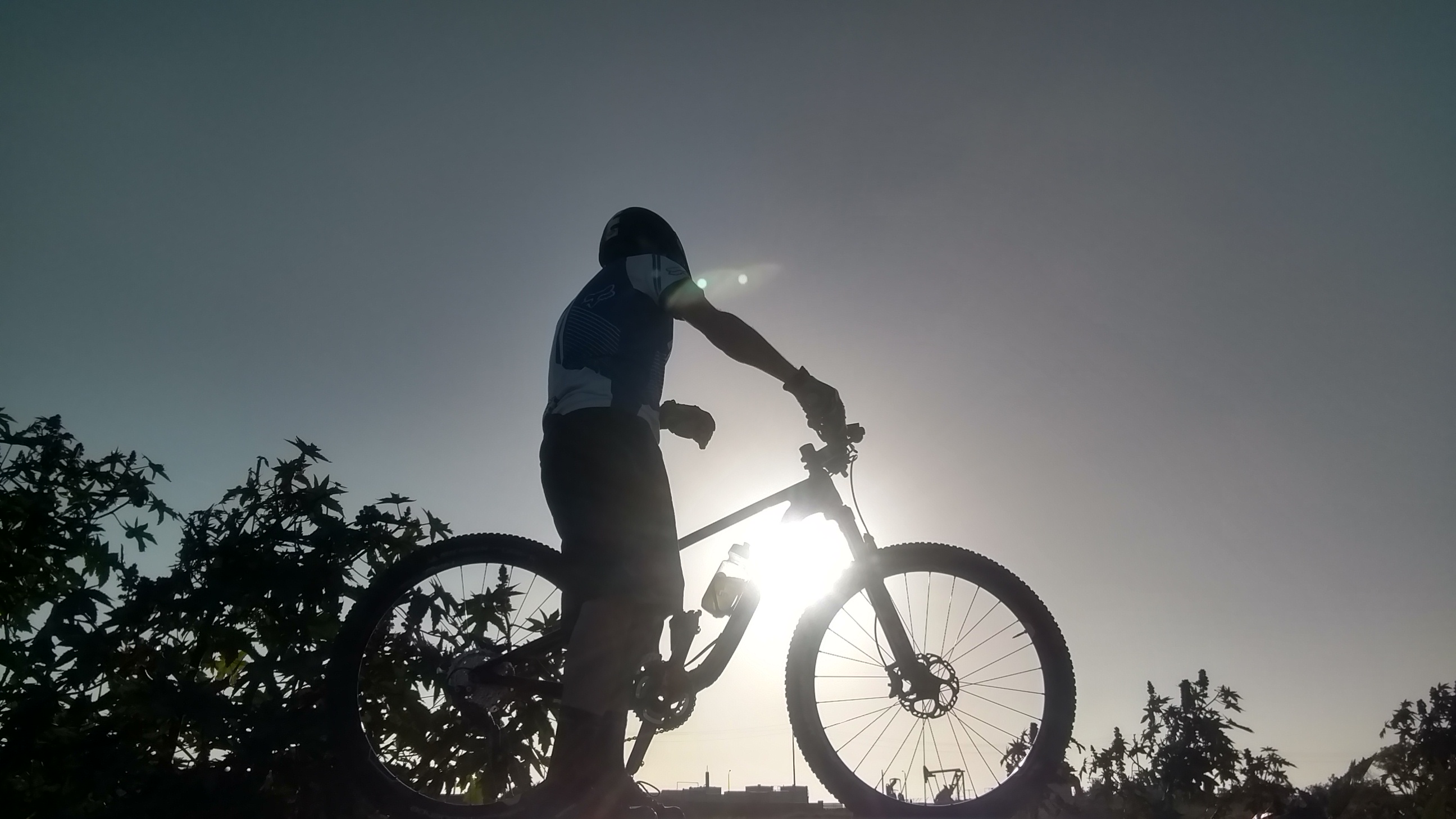 We met up with Steve, a mountain biker who says he doesn’t ride with a water bottle or hydration pack. We asked why he doesn’t and he said “Hydrating is for sissies! I’ve trained my body to recycle sweat so I’m never thirsty during a ride.” Though we were skeptical of his practices, we were slightly impressed and curious about how this would work. We asked if we could tag along on his ride to see how he does it. 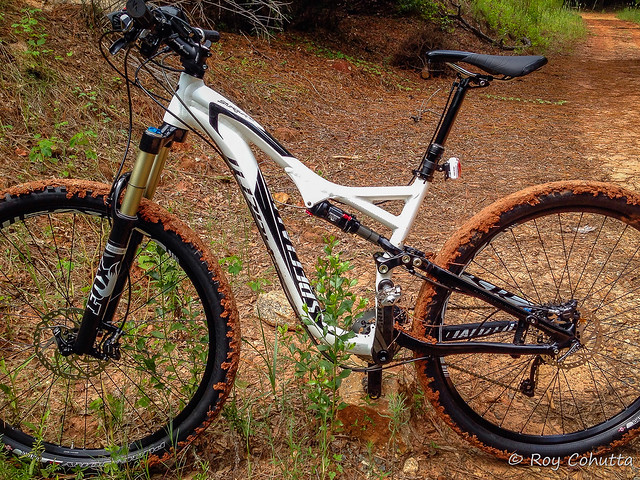 As we were riding, I got thirsty. I decided to take a swig of my water bottle. I asked him if he needed a drink. He smirked and then he stood up on his bike to pedal ahead of me. About half way through the ride we stopped to rest. By this time I can see him sweating like a whore in a church.

I offered him a drink, he said no then says, “Watch this!” The dude started making grunting noises and faces as if he was about to drop a deuce! Next thing you know, his body was absorbing all the sweat he just lost! Ya man, his skin was bone dry! Right after that he got on his bike and pedaled away…wow…he really is badass!