If you’ve been keeping up with MtnBikeRiders.com, you’ll remember the name Wes Castro. Just to refresh your memory, a few months ago, during a practice run @ Fontana Wes went down and shattered his hip in 6 different places. The early prognosis was not good. His first doctor told him that the break was pretty severe and Wes wouldn’t be able to ride bikes anymore. This left Wes, his family and his team mates pretty devastated.

Fortunately, Wes found another doctor who happened to be an athlete himself and understood the importance of being active and getting back on the bike. Through surgery,and months of physical therapy, and allot of prayers, I’m happy to say Wes is back on the bike! 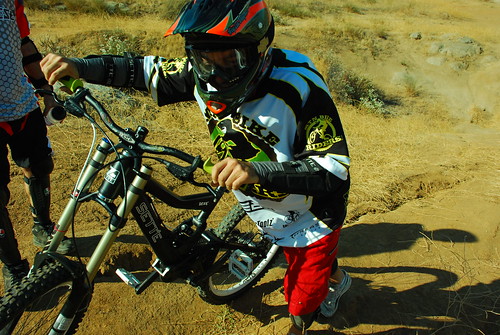 Last Saturday was Wes’ first time back in Fontana. I could tell that he had some apprehension about riding there, with good reason. But that didn’t stop him from enjoying the trail. Though he’s more cautious, Wes was able to do some technical parts of the trail. One of the moments I appreciated about Wes that weekend was his vulnerability. I had asked him if he had some mixed emotions about being in Fontana, he responded, “Oh yeah, I’m scared! But I’m just glad to be out here!” 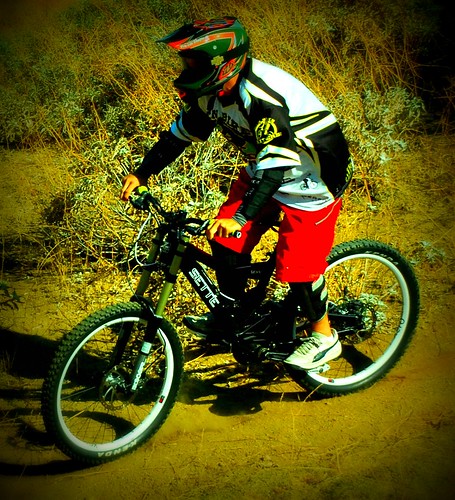 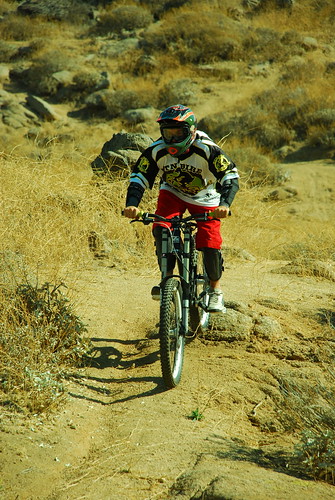 4 thoughts on “Wes Castro: The Come Back Kid”