So there I was in my garage looking at the bare frame of a machine that I once belovedly(not sure if that’s a word) called…(say it with a deep voice) BURT REYNOLDS. I was saddened that it just hung there on a hook, not being used. I started having flash backs of the fun filled rides we had together. How we rode some of the toughest hills and how he never broke down on me and how he simply would make me smile every time I rode him…wait…that sounds too much of a bromance. Well if that’s what it’s called, then call me guilty!

Anyhow, I got this idea to reinvent Burt Reynolds once again with parts laying around. So here’s the first clue on what I plan on doing with him…. 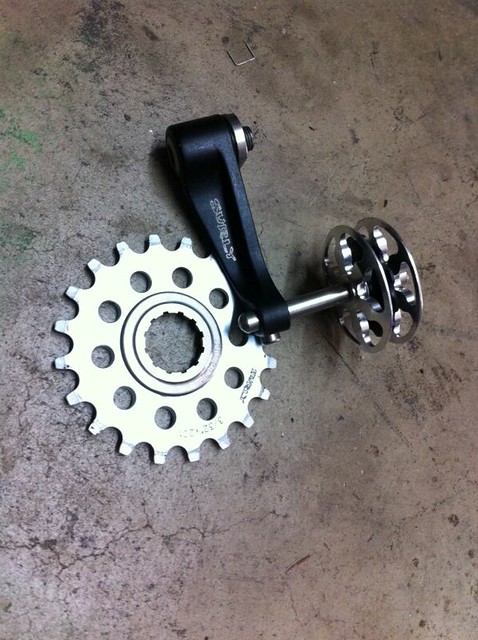 Why Super D Racing might be better than Downhill

I thought Kermit was for kids