Well its been a good week since I’ve posted about Moustache March. I originally had some great big plans for this month. I thought that my moustache would get me more action with the Mrs, improve my riding skills and help me get more organized.

First of all, the stache didn’t do much for Priscilla. In fact, I lost my game with it. She just couldn’t stand the way it looked. She said I looked “dirty”…like a used car salesman dirty. 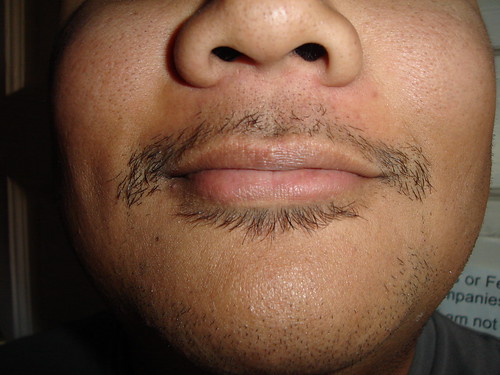 Ok, so I wasn’t going to get more action…that goal was gone. Rather than giving up, I wanted to enhance the stache look by adding an accessory to my bike…Since the stache made me look cool, I wanted to make it known to the world. 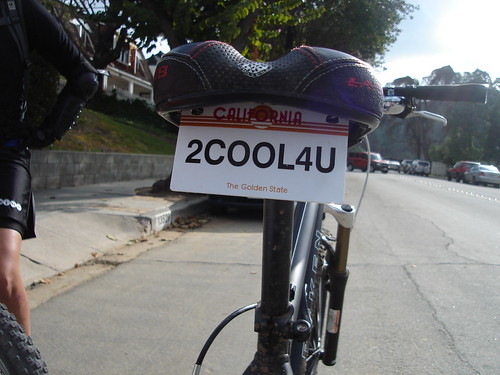 Once I got on the bike, I figured the stache would be the right tool to help me ride harder and climb faster. But I quickly discovered that the wind dragged my whiskers and caused me to slow down. Plus the added weight made it very difficult to climb the hills.

So this little experiment for Moustache March flunked. All my dreams and aspirations that were associated with it didn’t come true. Priscilla didn’t like it…my kids didn’t like it…and my Chihuahua, Cowboy hated it. I was left with one option….shave it off. Not only did I shave the stache, but I also took off the chin T that I had been growing…so now my face looks foreign to me since its been a while since I’ve last seen it hairless….Oh well….But I did leave a little flavor saver underneath my lower lip for kicks and giggles. 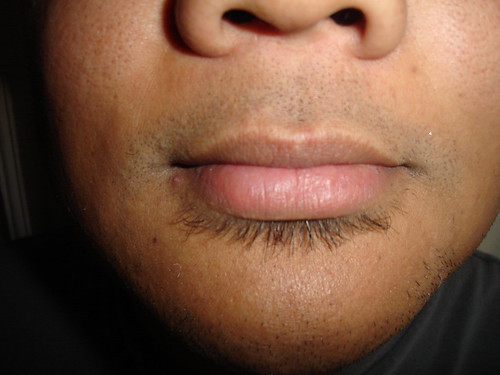 I hope that you are having a better time with your stache, mine is completely gone. But that’s ok cuz I still have that awesome license plate on my bike!

The Lighter side of Racing, part deux