For the 2012 race season, the MtnBikeRiders.com Race team added a few more names to the list.

Bryan Doney of Murrieta, Ca. is the youngest member of the team (age 17). He’s also my adopted son, so by default he’s on the team. However, for a kid that just got into mountain biking in the Spring of 2011, he’s taken to DH way better than any of us has expected, he’s got natural talent and he plays a mean trombone.. He’ll be competing in Beginner 16-18. 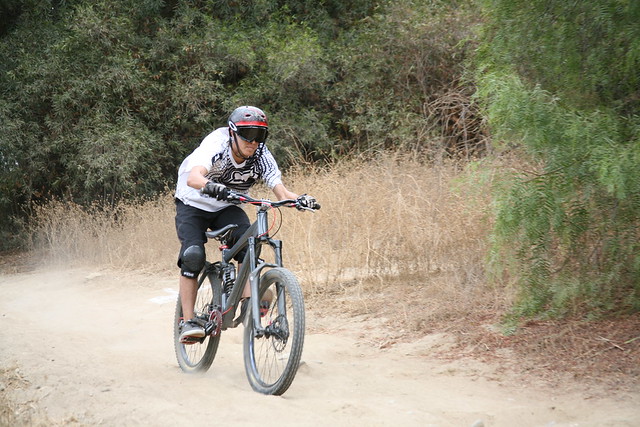 Stacey “Got it Going On” Stone of Orange, Ca. will be racing in 4x and possibly Super D. He comes to us with years of BMX racing experience. In fact there’s pictures of him racing BMX when all they had were black and white film! All joking aside, Stacey has to be one of the smoothest guys on the BMX track I’ve ever seen. 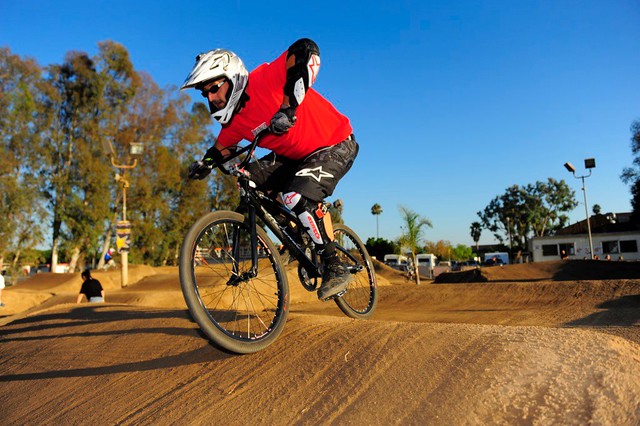 Jerry Hazard is our first out of state team racer. He hails from Colorado where everything regarding mountain biking is EPIC. Not only is Jerry a great downhill racer, but the dude has so much creativity flowing out of him that the photos and videos he creates are enough to motivate anyone to try mountain biking. 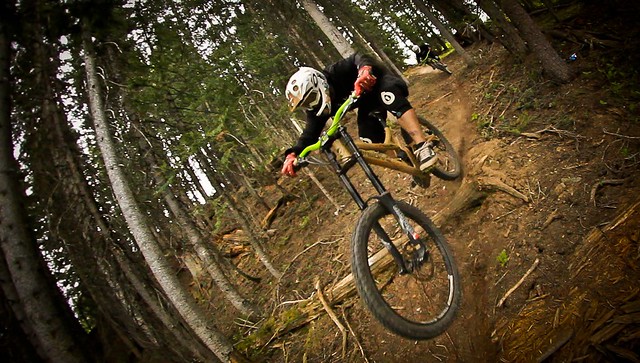 The rest of the roster includes previous members of the MtnBikeRiders.com Race Team

We look forward to the 2012 race season.