A few months ago we were sent the LifeProof iPhone Case to review. This product claims it’s water, dirt, snow and shock proof. What better way to test a product than by going mountain biking and giving it to the hands of a teenage girl. I’ll get more into that later.

One of the items LifeProof sent was was a bicycle mount. This allows any user to mount their iPhone onto a handlebar for bicycles, motorcycles and etc. 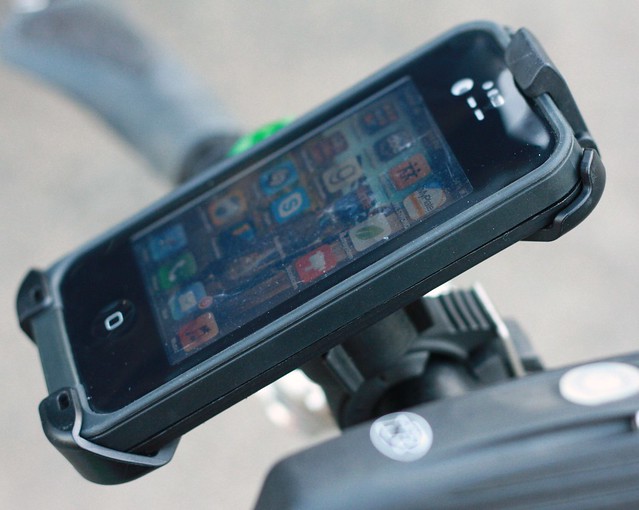 The case has an MSRP of $79.99. Sounds pricey, but for peace of mind that your precious iPhone will be safe, it’s relatively cheap. The bike mount is another $29.99.

Here’s how LifeProof describes their cases.

Take your iPhone along, wherever life may take you. 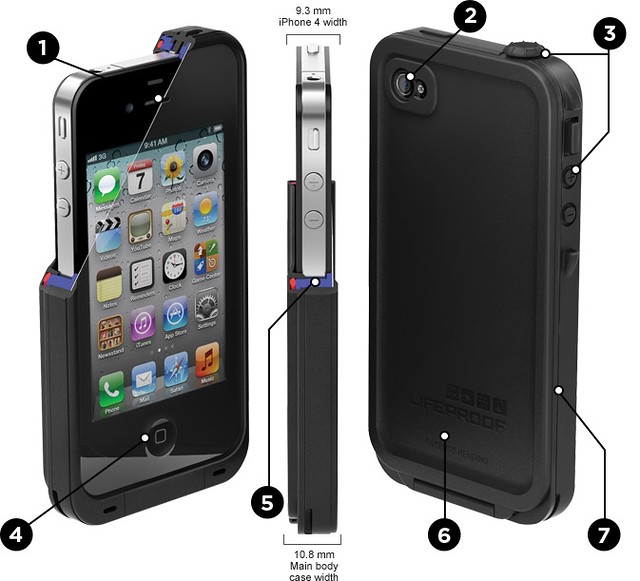 One of the things we liked about LifeProof is that you have total control of your phone. All the buttons and even the screen weren’t hindered by the case. In fact, you could even operate the swiping motion of the phone while under water. 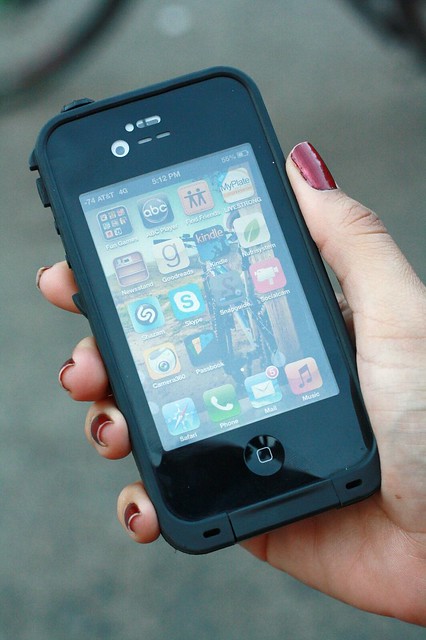 Surprisingly, you can even hear music underwater! The volume buttons work great with the case. 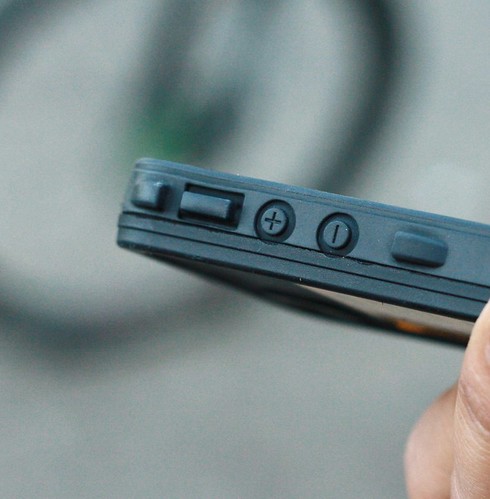 If you were wondering about the headphone jack, don’t worry, LifeProof addresses that by making a port seal that has a rubber gasket to keep out moisture and dust. 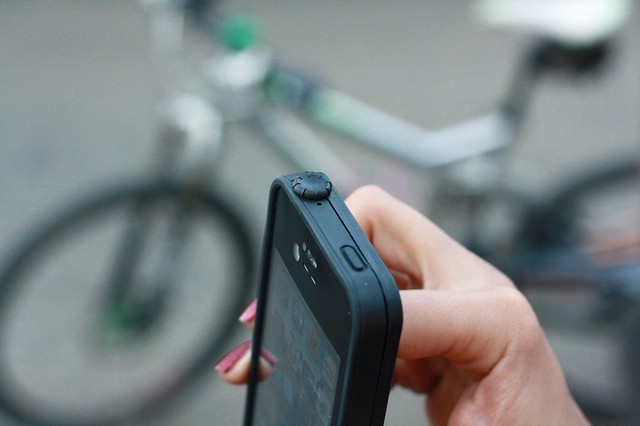 The bicycle mount worked pretty well. Once we installed it, the darn thing never would get loose or rotate on it’s own. One of the features we liked on the mount was the ability to pitch the case any direction you wanted just by turning the dial underneath. There’s a pivot ball that allows you to full mobility, but once tightened, it doesn’t budge. This is great for people that want to angle their phone towards them, or lay it flat, heck it’s great just for the fact it makes the LifeProof Case more versatile. 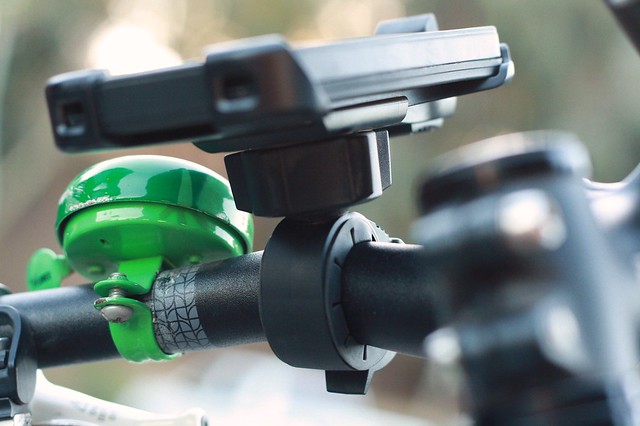 Overall we were really pleased with the performance of the LifeProof iPhone Case. I had my teenage daughter use it for most of the summer and this included her going to the pool with her friends, using it at Six Flags Magic Mountain, the beach, and other places where teens go. It was also used by Lady P who would mount it on her bike so she can use an app called MapMyRide to track her riding. While mounted on her bike, she’d take photos as well. As I mentioned before, the case doesn’t hinder or alter your photo quality. In fact, this photo below was taken while using the case. 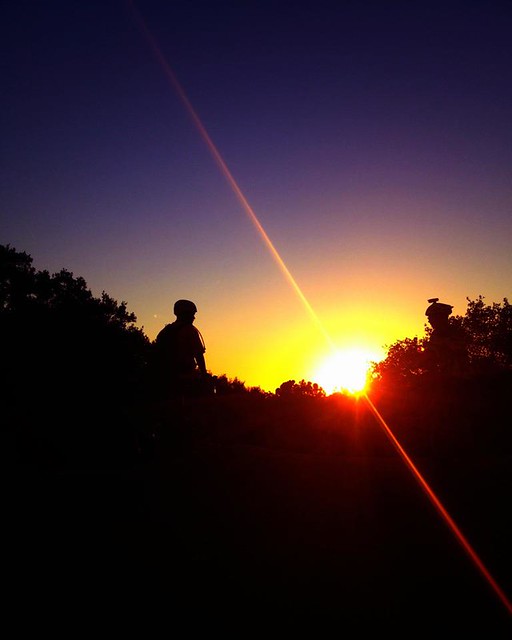 You also have to keep in mind that the case did provide shock protection. When you have anything mounted on your handlebar, that device will get some indirect abuse from the trail. Between my daughter and Lady P, they’ve dropped their phones with the LifeProof Case installed, and it never caused any damages. So here’s the dealio, we at MtnBikeRiders.com are extremely happy with this product and would recommend it to anyone that likes to bring their iPhones with them when they go on adventures. If you’re not that adventurous type, it’s just great to have for added protection for your investment, iPhones aren’t cheap, so make sure you protect it. Oh and get this, they’re working on a new case for the iPhone5!

Spring is pretty much here in SoCal.

KHS XCT 555-The Best Bang for the Buck