If you folks recall, my favorite Iowan is Justin Betz. I received an email from him not too long ago talking about how the blue tuxedo jersey gave him super powers during a race and even won the fashion show.-RL Policar

Hey, I was just gonna let you know.  A while back I asked for you opinion on Airborne bikes, well, I went ahead and got a Zeppelin.  It ROCKS!  I found a local park where the local mtb riders association set up some trails.  Nothing too tricky, a lot of small ups and downs and a lot of roots and log-overs.  They also setup some skinnies, bridges, and jumps that make for a pretty darn fun little park! 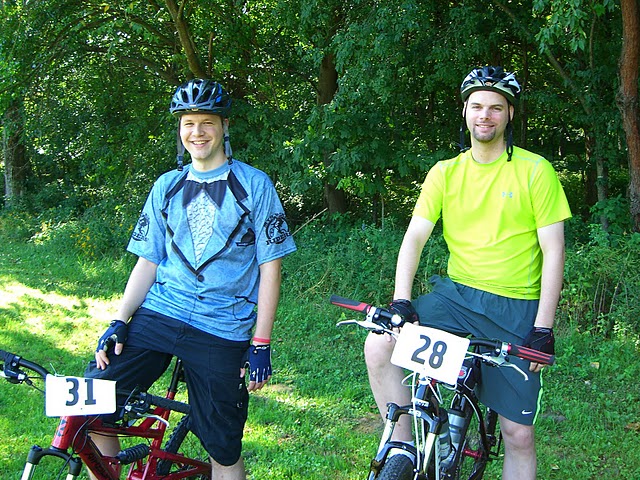 I found out last Thursday, that they were putting on their first ever time trials at the park this weekend!  I thought “what the heck” and decided to go for it.  So I convinced a friend of mine to join me and yesterday morning we both did our first ever race!  It was a BLAST!  I won’t mention how I did (less than awesome), but I did it! 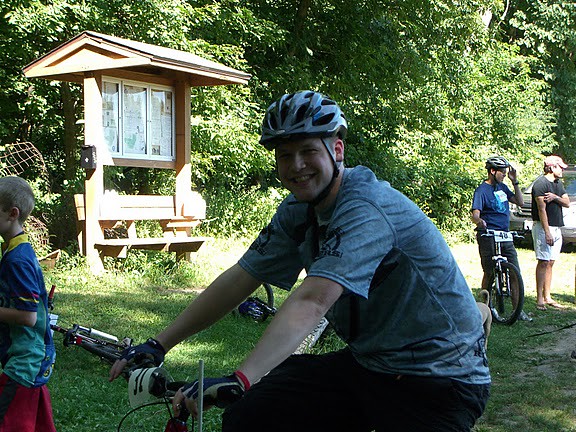 I spilled once (was too tired to jump all the way over a log), but one of the other guys who was near me on the trail said he could hear me laughing as I tumbled into the weeds! 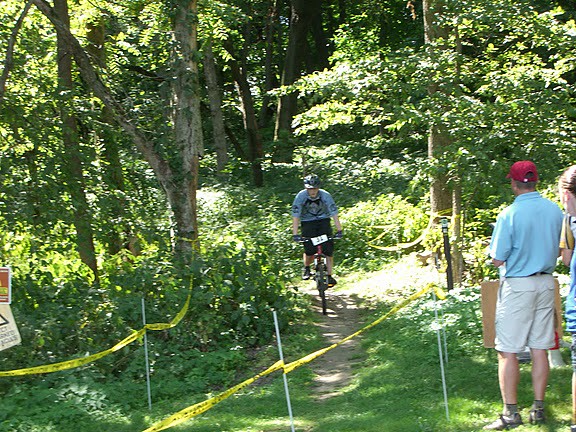 So it was a great time!  Now I have a better idea of what to expect, and I can actually do some training so I’m not so wiped out 1/2 way through the course!  Oh, the best part of the day, was during the awards ceremony, when I got the honorary  “Best Jersey” award for rockin’ the tux!  I made sure to let them know if they wanted one of their own they should check Mtnbikeriders.com a lot!

Big thanks to JB for representin’ out in Iowa!

3 thoughts on “Best in Show”