Well its another year and it’s The Moe’s Bday. We organized a short ride with the usual suspects at the World Famous Fullerton Loop.

Here’s a photo of Moe during one of our rest stops. He was explaining the finer points of taking Glamour Shots at the local mall. He said that if you place your hands underneath your jaw line, it gets rid of the double chins! Already he looks skinnier, what a great tip! 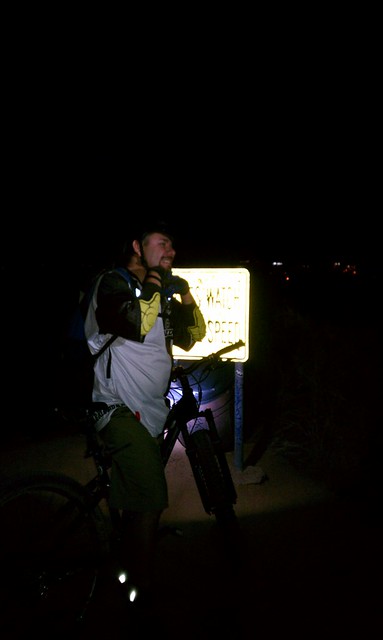 Note to self: Drinking beer before a ride is not a good idea… 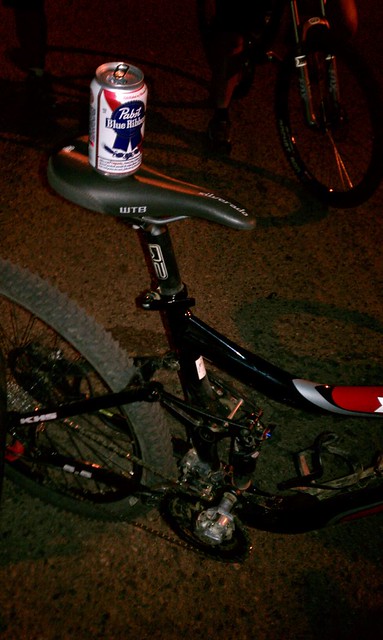 This is my best “Asian” impression….”Herroo!” (disclaimer-its ok, I’m Asian) 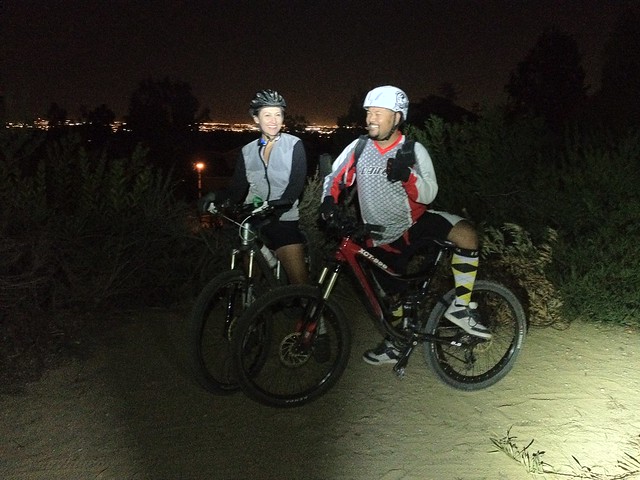 The fun didn’t really start until we got to our Fish Taco place. In this photo, I want to see if you can find the letter “Q.” Email me if you find it and I’ll send you a shirt or hat for your prize. 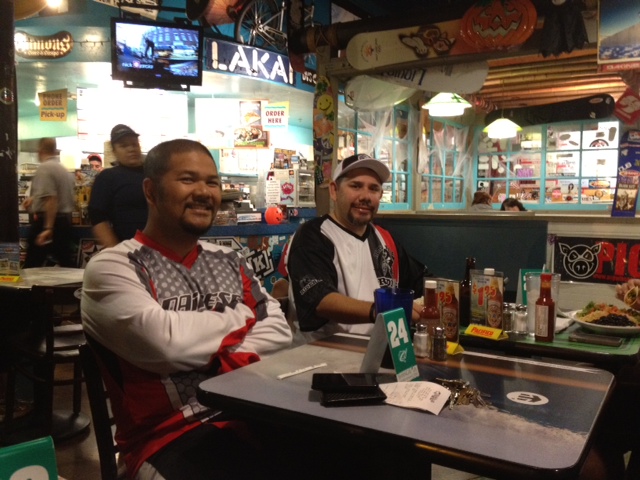 After dinner, Priscilla busted out the birthday cupcakes. Moe and I do this every year. Let’s just say its a tradition we’ve been doing for the last 10 or so years. 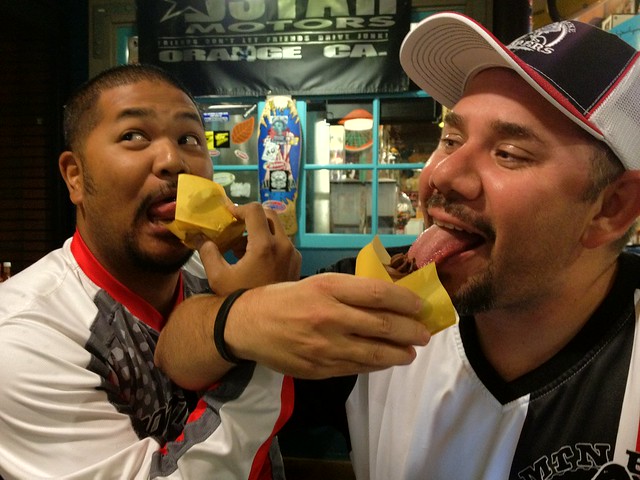 Doc Thunda felt left out so he wanted to try it by himself. He said to us, ” I always take great pictures, there’s never been one of me that is bad…” I think he’s absolutely right! 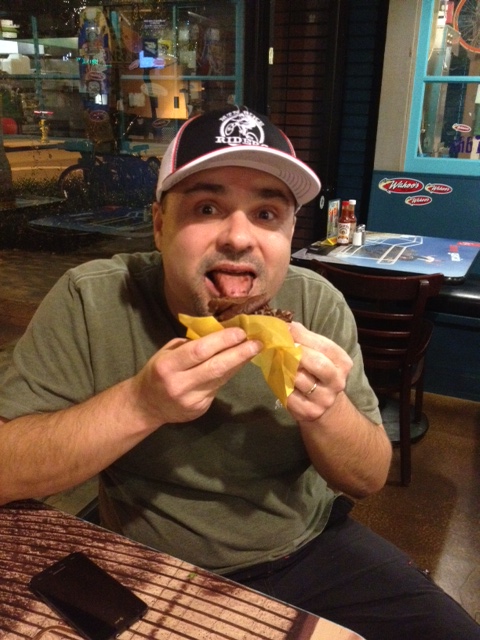 In this photo, we were laughing because Khoa (not pictured) was talking about how great iPhones are. Both Moe and I have Andriod based phones and couldn’t help but burst out laughing because how much Siri sucks. In our opinions, Siri is like the Jar Jar Binks of the Smart Phone world….haha. 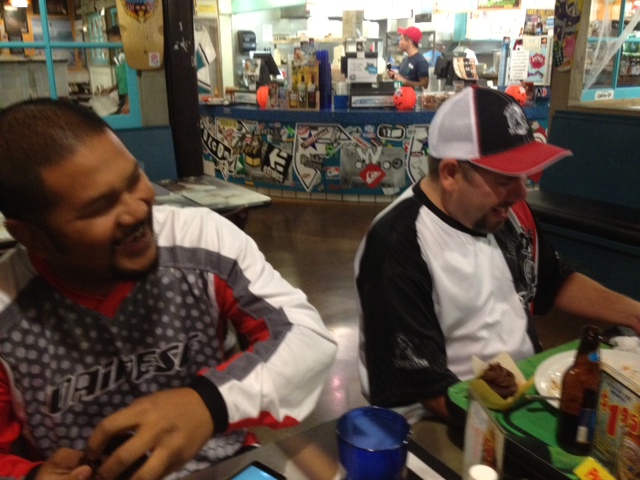 Anyhow, we had a great time hanging out with the birthday boy. The Moe even agreed with my sentiments by saying, “This is the best birthday I’ve had this whole year!”